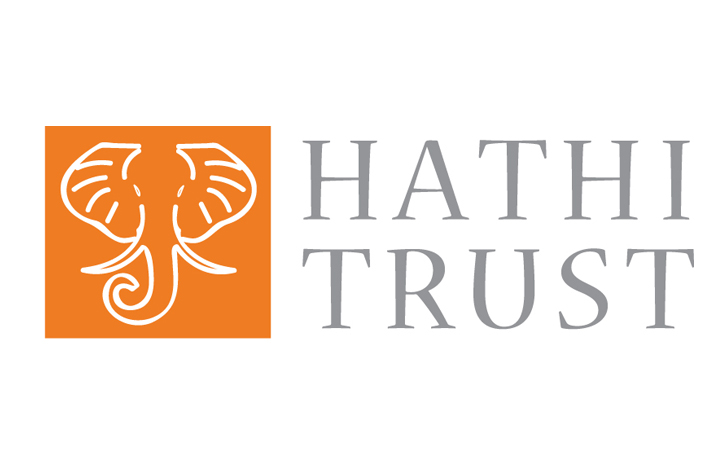 The members of HathiTrust have elected three individuals to serve on its Board of Governors beginning on January 1, 2016. Anne R. Kenney, Carl A. Kroch Librarian, Cornell University, and Winston Tabb, Sheridan Dean of University Libraries, Johns Hopkins University, will serve three-year terms that end in December 2018. Beth McNeil, Dean of Library Services at Iowa State University, will serve a one-year term. “Each of these three accomplished librarians will bring vision, wisdom and knowhow to the Board of Governors, helping to ensure that the HathiTrust Digital Library will continue to innovate and thrive,” said Sarah Michalak, past chair of the Board and chair of the 2015 Nominating Committee.

Kenney was appointed to the Board in February 2015 to temporarily fill the seat left vacant by Patricia Steele’s retirement from the University of Maryland. She has served on the Board of the Association of Research Libraries and currently serves on the Board of the Council on Library and Information Resources. Under Kenney’s leadership Cornell University Library has consistently pursued cross-institutional collaboration, including the 2CUL partnership with Columbia University, and pursued sustainable business operations for major open access initiatives, such as arXiv.org, the e-print repository for physics, mathematics, and computer science. “I am convinced that there is no more important collaborative effort in the library community today than HathiTrust. It is simply a game changer and an enabling capacity to move forward together,” stated Kenney.

Tabb joined Johns Hopkins University in 2002, after spending thirty years at the Library of Congress in a variety of roles, including thirteen as Acting Deputy Librarian and then as Associate Librarian for Library Services. He has served as a member of many governance and advisory boards in the Library community, and currently sits on the Boards of the Council on Library and Information Resources and the Digital Preservation Network and is currently Chair of the Board of Directors of the Academic Preservation Trust. “Libraries’ competitive advantage lies not in simply trying to do better what others are doing, but in creating strong partnerships that draw on shared vision and varied strengths. HathiTrust is a great example of such a partnership,” said Tabb, adding that “the challenge we now face is ensuring that the various consortia to which many of us contribute can more clearly develop to complement one another in intentional and useful ways.”

McNeil joined Iowa State University this year, after serving as Associate Dean for Academic Affairs at Purdue University Libraries since 2009. Prior to joining Purdue she held senior leadership roles at the University of Nebraska Lincoln for over a decade. She currently serves on the Board of Directors of the Association of College and Research Libraries. McNeil commented that “preservation of the scholarly record, in both print and digital form, are large, long-standing challenges that need community solutions. HathiTrust has been successful in building shared infrastructure for digital preservation, which can serve as a foundation to help us build effective shared print storage strategies.” McNeil will complete Steele’s elected term.

Kenney and Tabb will replace outgoing Board members Sarah Michalak, Associate Provost and University Librarian at the University of North Carolina, Chapel Hill, and and Carol Mandel, Dean of Libraries at New York University, whose three year terms conclude at the end of 2015. Executive Director Mike Furlough stated that “both Sarah and Carol have helped to guide HathiTrust through a crucial period of transition while serving as members of the HathiTrust Board of Governors. I will miss working with them, but Anne, Winston and Beth are excellent additions as HathiTrust continues to grow.”

The HathiTrust Board of Governors has ultimate responsibility for HathiTrust’s activities, functions, finances, and operations. It includes six at-large members elected by the membership and six members appointed by the founding institutions, which include the University of Michigan, Indiana University, the University of California and the members of the Committee on Institutional Cooperation. The current members of the Board and their terms follow.