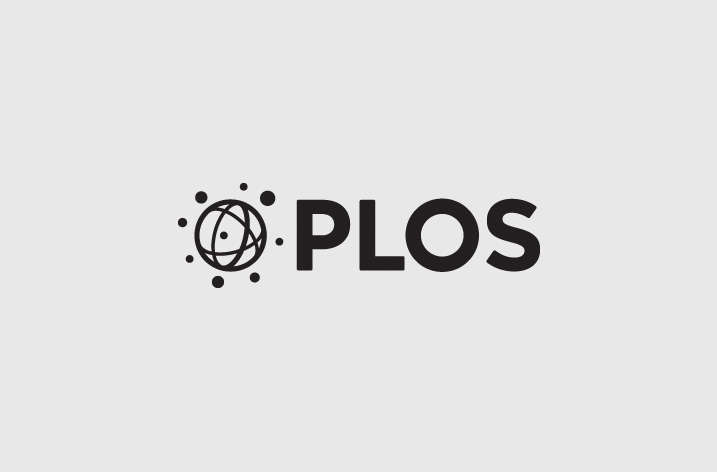 In 2003, PLOS published its first research article and this month we’re proud to announce that we have now published more than 200,000 research articles across our seven Open Access journals. It has been an amazing journey to reach this milestone.

“In only 14 years of existence, PLOS has helped catalyze the rapid growth of the Open Access literature. The 200,000th article is a remarkable milestone for PLOS and for the scientific community that has supported the Open Access movement.”-Veronique Kiermer, PLOS Executive Editor

We’d like to take this opportunity to thank those who have helped rapidly create this large corpus of diverse, Open Access research:

PLOS was incorporated in 2001 as an Open Access advocacy organization and became a publisher to prove the value of Open Access, beginning with PLOS Biology in 2003 and PLOS Medicine in 2004 as open alternatives to prestigious subscription journals. In 2005, PLOS launched PLOS Genetics, PLOS Pathogens, and PLOS Computational Biology as proof of concept to show that research communities built around and across specific areas and disciplines could thrive with an Open Access model. In late December 2006, PLOS ONE spearheaded the innovative editorial approach focused on evaluation of research independent of perceived impact; this editorial approach has now been adopted by journals from nearly every scientific publisher. Since its founding, PLOS ONE has published more than 175,000 research articles based on three compelling features: advancing quality science for everyone, moving publication forward in all scientific disciplines, and favoring speed to publication over subjective assessment of significance.

In 2007, with the support of the Bill & Melinda Gates Foundation, PLOS launched a fourth community journal, PLOS Neglected Tropical Diseases (NTDs). Together with the journal’s leadership and global community, we now proudly celebrate the 10th Anniversary of PLOS NTDs and the more than 4,500 research articles that contribute to advances in the field.

Open Access continues to gain momentum but there is further work to be done. At PLOS, we are constantly looking for ways to use emerging technology and new ideas to open up scientific communication—to make it faster, more efficient, more connected and more useful. We look forward to the next 200,000 articles and continued involvement with the scientific community. Visit www.plos.org and blogs.plos.org/plos.