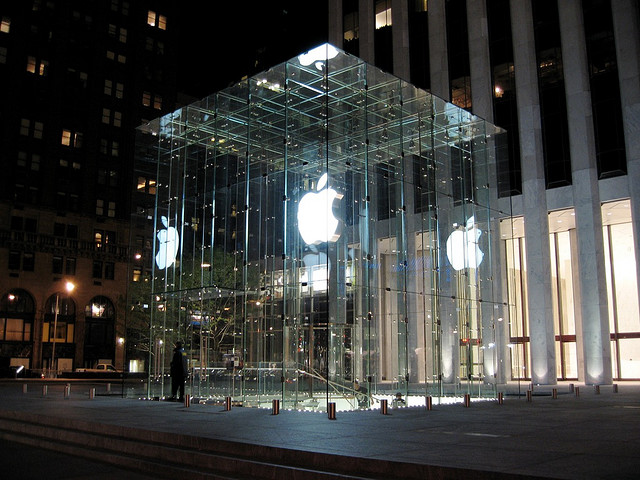 A class-action lawsuit has been filed in the US alleging that Apple and five major publishers “colluded … to illegally fix prices” of ebooks.

The lawsuit, filed by law firm Hagens Berman in California northern district court, claims that HarperCollins, Hachette Book Group, Macmillan, Penguin and Simon & Schuster conspired with Apple to increase ebook prices in order “to boost profits and force ebook rival Amazon to abandon its pro-consumer discount pricing”, and that they are “in violation of a variety of federal and state antitrust laws”.

The complaint centres on the agency model – used by Apple for iTunes and by most major publishers for ebook sales – in which the publisher, rather than the retailer, sets the retail price of ebooks. The model has already sparked investigations in Europe and the UK, with the Office of Fair Trading investigating whether certain publisher-retailer arrangements “may breach competition law”, and the European commission looking into whether companies have colluded to keep ebook prices high.

Naming two plaintiffs, California resident Anthony Petru and Mississippi resident Marcus Mathis – both of whom purchased at least one ebook for over $9.99 after the adoption of the agency pricing model – the lawsuit, once approved, will represent any purchaser of an ebook by a major publisher after the adoption of the agency model and could, according to Hagens Berman, be worth “tens of millions of dollars”.

It alleges that the five publishers “feared” Amazon’s move to price ebooks at $9.99 – a figure considerably below physical book prices. The pricing “threatened to disrupt the publishers’ long-established brick-and-mortar model faster than [they] were willing to accept”, and to set low consumer expectations for ebook prices.

Pointing to Macmillan’s battle with Amazon over the agency model last year, which ultimately saw the online retailer capitulate to Macmillan’s introduction of the model “because Macmillan has a monopoly over their own titles”, the lawsuit says the five publishers “forced Amazon to abandon its discount pricing and adhere to a new agency model … If Amazon attempted to sell ebooks below the publisher-set levels, the publishers would simply deny Amazon access to the title.” This has, the suit says, seen the prices of new ebooks increase to an average of $12-15 – a rise of 33 to 50% – and reach a point where they are often more expensive than physical editions.

Farewell to One Size Fits All: How publishers use technology to...