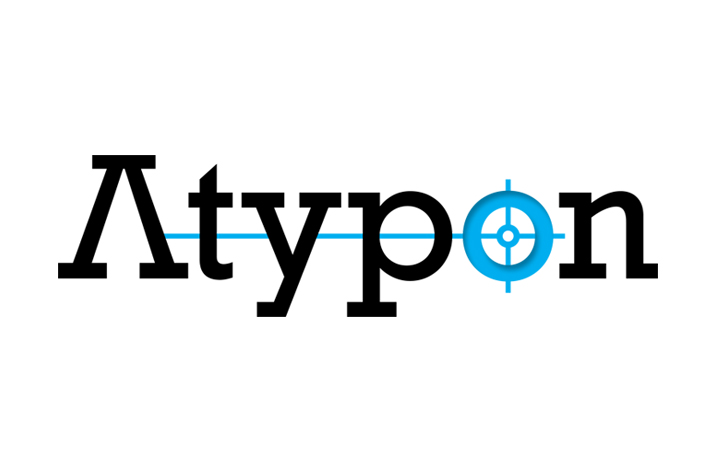 Atypon, the world’s largest technology company in the scholarly and professional publishing industry, has opened new development hubs in the Czech Republic and Greece and is expanding its presence in Jordan by 50% in response to the needs of a growing customer base.

“We opened an office in Prague for the same reasons Cisco, Microsoft, and Oracle did. It’s the high-tech capital of Central Europe with impressive technical university and engineering programs producing Silicon Valley–level talent, but with far less hiring competition,” noted Georgios Papadopoulos, Atypon’s founder and CEO.

Atypon is also expanding its offices in Amman, Jordan, where a team of 140 employees will be joined by 60 new front-end, quality assurance, and user interface engineers, as well as project managers and solution architects. Atypon has partnered with the Jordan University of Science & Technology, the country’s most prestigious technical school, to train software engineers in specific development technologies employed by Atypon, from which the company will recruit the most talented graduates.

In January, Atypon opened a new development hub in Thessaloniki, Greece, where it has been working closely with the Computer Science department of Aristotle University on machine learning research. The new office will help to expand that collaboration as Atypon continues its investment in machine learning technologies.

Atypon’s staff has doubled since 2014, and in 2016 over 3,000 journals and 10 million articles were added to the Literatum platform. The most widely used in scholarly publishing, Literatum now hosts more than 40% of the world’s English-language journals.

In addition to Prague, Thessaloniki, and Amman, Atypon has offices in New York City; Birmingham, Alabama; Athens; and Abingdon, UK. It opened a 40-seat development hub in Rochester, New York, earlier this year. The company, headquartered in Santa Clara in California’s Silicon Valley, was acquired by Wiley in 2016.