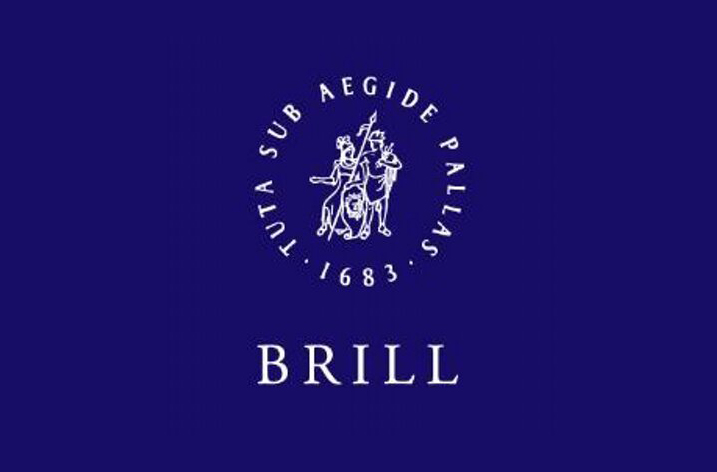 Koninklijke Brill NV, the international scholarly publisher, announces the appointment of Jasmin Lange (39) as Chief Publishing Officer and member of the Management Team, as per January 1st, 2018. Within Brill’s senior leadership, Jasmin will lead Brill’s publishing teams and focus on further expanding Brill’s offering to the scholarly community.

German-born Jasmin Lange joined Brill in 2011 as Assistant Editor and has worked as Business Development Manager since 2012. In this role, amongst others, she focused on developing Open Access within Brill, developing new business models and integrating newly acquired publishing activities into the Brill portfolio. Most recently, Jasmin played a key role in the acquisitions of Schöningh & Fink and Mentis in Germany and Sense Publishers in the Netherlands. Before joining Brill, Jasmin worked in the publishing business and as a researcher in Germany, the USA and the UK.

New study on changing role of research libraries to be revealed...