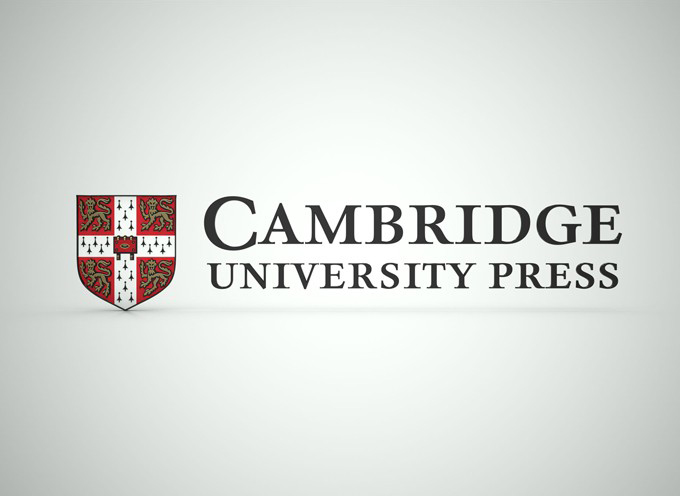 Cambridge University Press has made 21 of its physics titles available as open access books thanks to funding from SCOAP3, a global partnership with a mission to enable barrier-free, equitable open access to research in high‐energy physics.

SCOAP3, the Sponsoring Consortium for Open Access Publishing in Particle Physics, includes more than 3,000 libraries, funding agencies and research centres from 50 countries and intergovernmental organisations. All contribute to a central fund, managed by CERN, which then covers the costs of making research available open access.

Titles on a range of topics related to particle physics were made available online as Cambridge’s initial contribution to the SCOAP3 for Books pilot project, which expanded the fund’s reach from research journals into books.

In all, the pilot converted 113 monographs and textbooks from a number of publishers to open access between May and November 2022.

The pilot project’s success means SCOAP3 will begin a recurring books programme from next year. Cambridge plans to add another 21 books from its physics backlist early next year, making it one of the biggest contributors to the collection.

Vince Higgs, Senior Commissioning Editor for Physics at the Press, said: “This has been fantastic project to work on and it’s given a real boost to our list of open access books in physics.

“It has involved colleagues from our editorial, content and digital publishing teams to get all of the pieces in place. We also faced some unique challenges, because the project involved previously-published titles – some of them going back several decades.”

In doing so, the team at Cambridge were able to draw on the experience gained from its Flip it Open programme for new monographs, which ran in parallel. This Cambridge University Press initiative sees monographs made available open access once they meet a set amount of revenue, ensuring those that sell the most copies become open access first.

Ben Denne, Director of Books Publishing at the Press, said: “The open access principles of availability, inclusivity and dissemination are central to what we are about as a university press.

“Finding new ways to publish books open access is one of the many ways we are working to realise the potential of an open future, with increased reach for and access to the research we publish. So it’s great we have been able to work with the wider academic publishing community and make such a big contribution to the success of the SCOAP3for Books pilot.

“It’s also exciting to see that SCOAP3 will be exploring opportunities for new books in particle physics to be published directly as OA titles, and we hope to participate fully in future projects with them.”

Cambridge University Press books made open access with SCOAP3 funding are available on its Cambridge Core platform, as well as in the full collection, which is hosted by the not-for-profit OAPEN Foundation.

In addition to making the titles open access, the Press has also reissued them as affordable paperback editions.