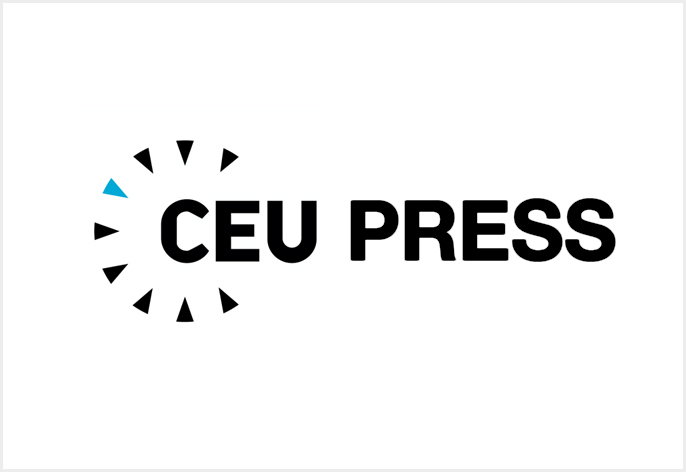 Central European University Press (CEU Press), in partnership with the Community-led Open Publication Infrastructures for Monographs (COPIM), and in collaboration with early supporters of the Opening the Future library membership programme, has reached the threshold needed to begin funding its first titles in open access.

The Opening the Future platform is a CEU Press and COPIM initiative, launched earlier this year to facilitate transitioning the entire monograph program of CEU Press into open access together with its partners Project MUSE, LYRASIS and Jisc. Within the model, which is a first of its kind, CEU Press provides access to portions of their highly-regarded backlist, to which members subscribe. The revenue from these subscriptions is allocated entirely to allow the frontlist to be OA from the date of publication.

Words in Space and Time: Historical Atlas of Language Politics in Modern Central Europe by Dr Tomasz Kamusella will be the first title to be published OA through the Opening the Future (OtF) program. The atlas, available this autumn, offers novel insights into the history and mechanics of Central Europe’s languages as products of human history and a part of culture. It includes forty-two annotated and interactive maps.

Further titles will be announced soon and advance notice will be given to avoid any double- dipping. Opening the Future is a simple and cost-effective way for libraries to support OA books for HSS subjects especially. With 250 libraries, each participating at appropriate pricing tiers in the model, CEU Press can publish 25 OA books at a cost of 11 EUR / 13 USD / 10 GBP per monograph for each library.

“With the Opening the Future model, CEU Press and COPIM developed a fair pricing system in the true sense of the word “fair” that allows libraries of all sizes and budgets to support OA monograph publishing in a sustainable way,” said Curtis Brundy, Associate University Librarian for Scholarly Communication and Collections at Iowa State University, a member of the OtF program.

“During the past five years, the move toward open access for all publicly-funded research publications has become a new norm and goal. CEU Press with its own OtF project trailblazes this new ground as a leader in this regard,” said Dr Tomasz Kamusella, Reader at the University of St. Andrews, UK.