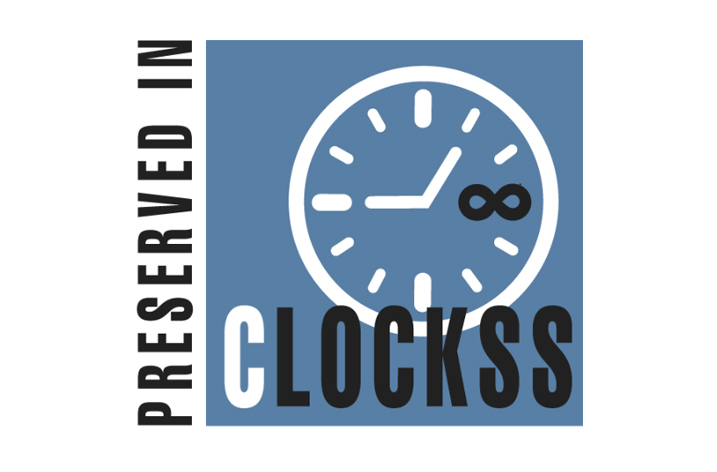 Van Dyck has worked in scholarly publishing for 37 years, most recently at John Wiley and prior to that at Springer-Verlag New York. He has participated in many industry standards initiatives including the Boards of Directors of CLOCKSS, ORCID, CrossRef, the Society for Scholarly Publishing, and the International DOI Foundation, and on the Portico Advisory Committee and the CHORUS Technical Working Group.

During his career, Craig has focused strongly on the library-publisher interface, for example chairing Wiley’s Library Advisory Board, and engaging with librarians at conferences such as the Coalition for Networked Information, Charleston, and the American Library Association.  This focus on partnerships between libraries and publishers is absolutely core for CLOCKSS, and an aspect of Craig’s work that shone through for the selection panel of librarians and publishers.

Michael A.  Keller, University Librarian at Stanford and co-chair of the CLOCKSS Board said, “Craig has been a key participant in the development of CLOCKSS since its beginning, as a Board member and as a valued advisor to the CLOCKSS team. We look forward to Craig leading CLOCKSS through its next phases of development.” Craig Van Dyck added, “It is an honor and privilege to work with the unique community that CLOCKSS has built among libraries and publishers, to ensure the long-term access of end-users to the scholarly literature.”