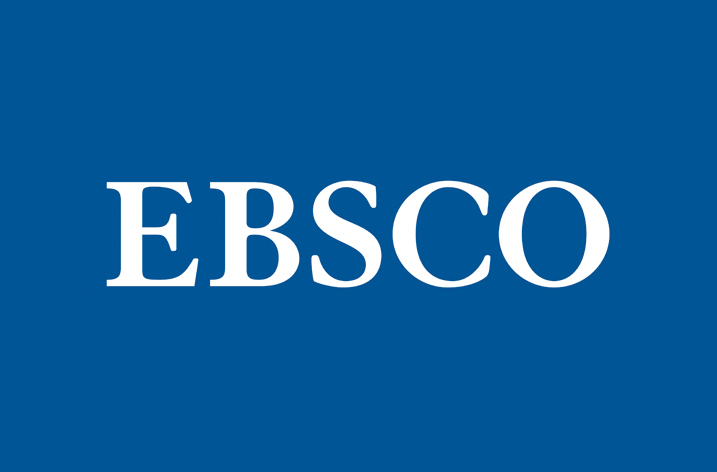 Walker succeeded Tim Collins, who will remain with the company as President of EBSCO Information Services, the largest of EBCSO’s businesses and a provider of information resources to libraries worldwide. Collins assumed the role in July 2014.  Walker is a graduate of Auburn University who first joined EBSCO in 2000 as the General Manager of Military Service Company, EBSCO’s original business. In 2001, Walker became EBSCO’s first Mergers and Acquisitions Manager. In 2010, he was promoted to Chief Financial Officer, and four years later became Chief Operating Officer.

“We are fortunate to have someone as capable as David to step into the role of CEO for EBSCO,” EBSCO Chairman Bryson Stephens said in a press release. “Over the years, David’s role has continued to expand and his leadership across our company has grown significantly. He has a strong understanding of our businesses and our vision for the future.”

New Read & Publish Open Access agreement between The Company of...