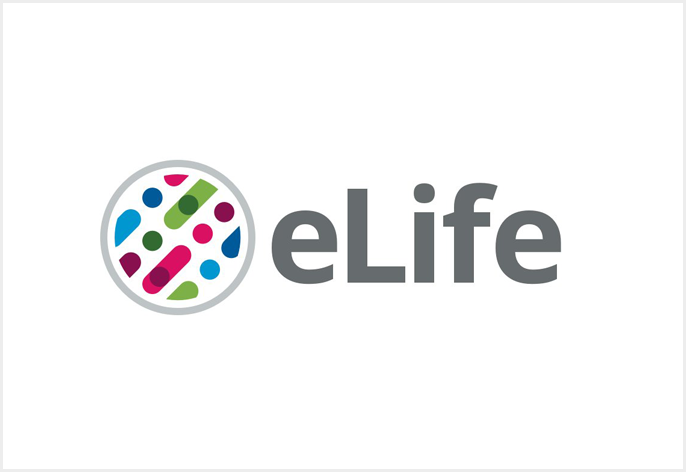 eLife is pleased to announce a major change in editorial practice. Building on its 2021 shift to exclusively reviewing preprints, the organisation is ending the practice of making accept/reject decisions following peer review.

From January 31, 2023, eLife will instead publish every paper it reviews as a Reviewed Preprint, a new type of research output that combines the manuscript with eLife’s detailed peer reviews and a concise assessment of the significance of the findings and quality of the evidence.

Michael Eisen, eLife Editor-in-Chief, says: “By relinquishing the traditional journal role of gatekeeper and focusing instead on producing public peer reviews and assessments, eLife is restoring control of publishing to authors, recovering the immense value that is lost when peer reviews are reduced to binary publishing decisions, and promoting the evaluation of scientists based on what, rather than where, they publish.”

eLife has developed this model over the past 18 months by asking reviewers to write public versions of their peer reviews that contain detailed observations useful to readers and an assessment that summarises their view of the manuscript’s contributions and methodological rigour.

Speaking on the reviews of more than 2,200 preprints eLife has posted since then, Deputy Editor Anna Akhmanova says: “These public preprint reviews and assessments are far more effective than the decision to publish a manuscript ever could be at conveying the thinking of our reviewers and editors, and capturing the nuanced, multidimensional, and often ambiguous nature of peer review.”

In the new process, eLife editors will invite expert reviewers to carry out high-quality peer review. The reviewers will produce constructive public peer reviews highlighting the strengths and weaknesses of the work. They will also work together to produce an eLife assessment that captures their view of the significance of the findings and evaluates the strength of the evidence for them in language accessible to a non-expert reader.

Authors will have the option to submit a revised preprint that responds to the public reviews and private suggestions made by the reviewers. eLife will then publish a new Reviewed Preprint with updated reviews and assessment.

Fiona Hutton, eLife Head of Publishing, says: “Although the core process of peer review is largely unchanged, the output is fundamentally different. With our sole focus now on producing and conveying useful public reviews and assessments, we are restoring autonomy to authors and defining a change in role for publishers.”

These moves are part of a grassroots movement to increase the availability of science and the speed with which it is communicated by promoting the use of preprints in biology and medicine. Preprint posting has grown rapidly, and many scientists and members of the public access the latest science via preprints. This has led a growing number of organisations to now accept preprints as evidence of productivity in grant and job applications. eLife’s new approach is aligning peer review with this new reality, and optimising its value to science and the public.

Prachee Avasthi, Chair of eLife’s Board of Directors, says: “eLife was founded with the mission to promote responsible behaviours in science like these. With independent funding that allows us to take bold steps, we are in a unique position to deliver a publishing system that researchers who care about the future of science can embrace.”

Bucking a recent trend of increasing article processing charges from publishers, these changes at eLife are accompanied by a reduction of its publication fee from $3,000 to $2,000. This covers the costs of all rounds of peer review, the production of Reviewed Preprints and further steps. As has always been true at eLife, this fee will be waived for authors who cannot afford to pay it.

Damian Pattinson, eLife Executive Director, says: “Nothing about this process is eLife-specific: we hope that many publishers will join us in creating a future where results are openly shared and reviewed and, in doing so, will give even more researchers the opportunity to participate.”

Editor-in-Chief Eisen adds: “The power to fix science publishing resides uniquely with scientists, and those of us who have benefited tremendously from science, in our lives and in our careers, owe it to those whose hopes ride on its promise to not let our fear of change limit its impact one moment longer.”

To read more about the process for authors, visit https://elifesciences.org/inside-elife/54d63486/elife-s-new-model-changing-the-way-you-share-your-research.

A press pack containing this content, along with a video interview with Michael Eisen and a diagram highlighting the new process, is available here.