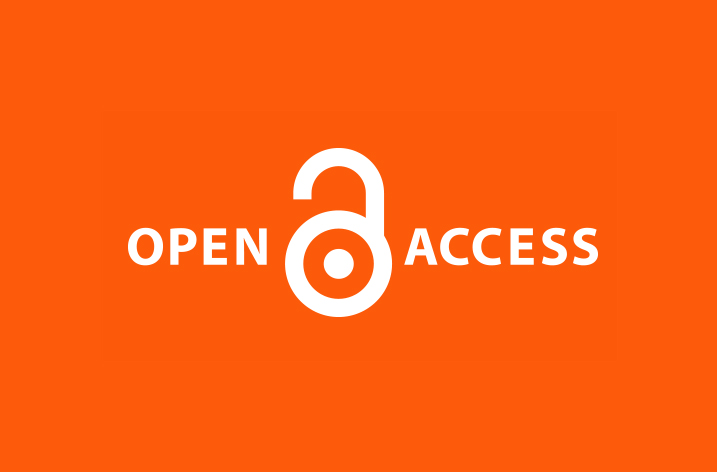 A successful outcome has been reached in the negotiations between Forschungszentrum Jülich and leading open access publisher Frontiers. The two partners signed a Memorandum of Understanding at Forschungszentrum Jülich for a pilot project that will enable researchers to publish in Frontiers’ journals through a simplified publishing process with university libraries managing the publication costs centrally. Forschungszentrum Jülich led the two-year negotiations on behalf of the members of the Helmholtz Association – Germany’s largest scientific organisation. Under the terms of the agreement, all German research institutions and universities have the option to participate.

The Memorandum of Understanding, signed at Forschungszentrum Jülich, is an important step towards finalizing a National Open Access Publishing Framework between Germany and Frontiers. Its objective is to make scientific research immediately free to access.

The goals of the understanding align to the strategic objectives of both the large-scale open access transformation defined by Germany’s Alliance of Science Organisations, and those of the international funders’ initiative cOAlition S. cOAlition S’ objectives require that from 2021 scientific publications that result from research funded by public grants must be published in compliant open access journals. Through the Framework, over 15,000 articles by German researchers are expected to be published in Frontiers’ open access journals over the next three years.

Forschungszentrum Jülich and Frontiers aim to finalize and implement the first agreement under the Framework later this year.

Specifically, the two parties have agreed:

Dr. Bernhard Mittermaier, Head of the Central Library of Forschungszentrum Jülich, said: “We are glad to be able to provide conditions for handling publication charges with a large Gold Open Access publisher that are comparable to those agreed with large subscription publishers in the DEAL contracts.”

Fred Fenter, executive editor at Frontiers, said: “We are pleased Forschungszentrum Jülich recognizes the value of collaborating with leading open access publishers and continues to lead the way to open science in Germany, and we hope that other countries follow in these footsteps.”

Frontiers’ collaboration programme for universities, research organisations and funders will provide dedicated workflows and support for university library staff, insights into open access uptake and expenditure via detailed data reports on articles published by their researcher. The Framework also offers a national discount for Germany that will benefit all participating research organizations.

Researchers will continue to have permanent (open) reading access to the full contents of Frontiers’ journals and access to Frontiers’ Open Science tools, including collaborative peer-review, article and author impact metrics, and scholarly social sharing tools such as the Loop research network.

The German Research Foundation (DFG) supports German universities by providing temporary funding for the publication costs in open access journals. Its programme aims to help universities create their own open access funds. While some universities still depend on the DFG for funding, it does not always cover the full cost of the publication. Some of these universities are current members of Frontiers’ institutional membership programme. For these current members to be able to participate in the Framework, and to ensure a smooth transition away from current limitations of the DFG funding, Forschungszentrum Jülich and Frontiers have agreed to seek, during a  national consultation round referred to below, a temporary and transitional solution to deal with this issue.

In the coming weeks, a consultation with the German universities will take place to help align processes, workflows and further details of the pilot. The pilot will initially run for three years, during which Forschungszentrum Jülich and Frontiers will continue to work together on exploring future open access models on how funding on a national/institutional level can be improved for the whole of Germany.

Germany joins other leading scientific communities, including those in Austria, Norway, Sweden and the UK, all of whom have committed to open access framework agreements with Frontiers.