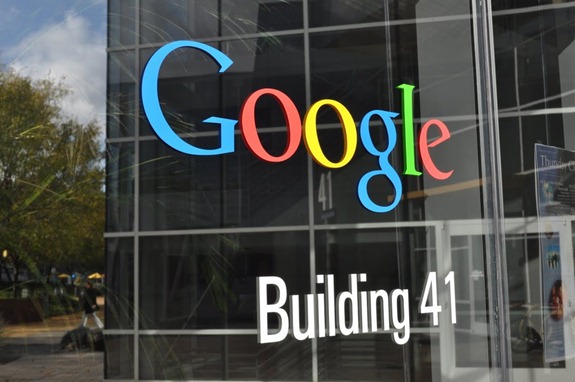 Editions Albin Michel SA, Editions Gallimard SA and Flammarion made the decision in order to resume negotiations to reach a deal on scanning copyright-protected works for Google’s digital library.

“Google suspended negotiations” when the suit was filed, Brice Amor, Gallimard’s legal director, said today. The publishers dropped their claims “with the goal that the negotiations might resume.”

Google, based in Mountain View, California, has reached agreements with Lagardere SCA (MMB)’s Hachette Livre and La Martiniere Groupe publishers to allow the scanning of out-of-print French books since losing a copyright dispute with the latter in 2009.

“This is a great news,” Philippe Colombet, Google Books’ French director, said today in an e-mail. “We are keen to discuss constructively and work with publishers around the world to preserve and disseminate our important cultural treasures, and to find new business opportunities for authors and publishers.”

The decision was earlier reported on the website of trade publication Livres Hebdo. Calls to Albin Michel and Flammarion for comment weren’t immediately returned.

Global Study Reveals There’s No Unplugging from Online Learning for Most...