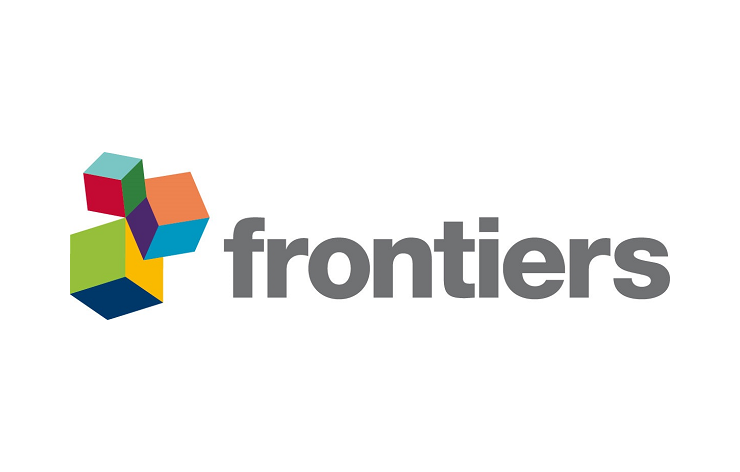 Leading open-access publisher Frontiers has welcomed CERN, the European Organization for Nuclear Research, to its institutional membership program in a newly established collaboration.

The arrangement will simplify the publishing process for CERN researchers across Frontiers’ portfolio of open access journals, including Frontiers in Physics, with the publication costs of research articles (APCs) centrally covered by CERN. CERN will also benefit from a 10% membership discount on the APCs for articles covered by this arrangement.

Alexander Kohls, group leader of CERN’s Scientific Information Service, said: “CERN has been at the forefront of Open Access and Open Science as the concept of free scientific exchange was enshrined in our founding convention. Being part of Frontiers’ Institutional Membership program further strengthens CERN’s commitment to Open Access, as it allows researchers to easily publish their results in Frontiers journals without administrative burden.”

Fred Fenter, executive editor of Frontiers, said: ““We are incredibly pleased a collaboration between CERN and Frontiers has been established and look forward to supporting its network of highly talented researchers in due course. CERN is one of the world’s most respected centers for scientific research and a recognized leader in the open science movement. CERN’s approach has demonstrated how open science participates in driving research excellence at every level.”