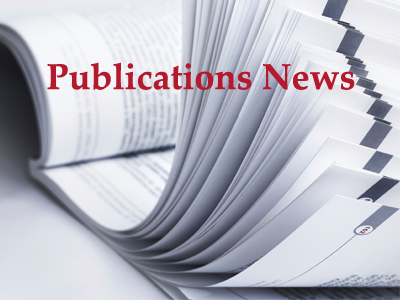 The United States remains the superpower of science, dominating a ranking of the world’s top 200 institutions in 2012, published today in the first Nature Publishing Index (NPI) Global supplement. The UK, Germany and Japan make up a solid top four countries in terms of high quality science output. China is nipping at France’s heels for the number five slot. The NPI ranks countries and institutions according to their output of primary research articles in the 18 Nature research journals in 2012, and includes data from 2008-2011 for comparison.

The United States was number one in the Global Top 100 countries for science in 2012 by a clear margin, in front of the UK and Germany respectively. US institutions claim 32 of the top 50 positions in a ranking of the world’s top 200 institutions. Harvard University was the number one scientific institution in the world, with as many articles in Nature research journals in 2012 (368) as the whole of China (303). Stanford University, Massachusetts Institute of Technology (MIT), National Institutes of Health (NIH) and the University of Washington also featured in the global top 10.

The UK has always “punched above its weight in science” say the supplement editors, and “solidly occupies the second position in the NPI.” Germany and Japan and France make up the top five global countries in the NPI, with China rapidly rising close behind in sixth position.

Identified by the supplement editors as one of its five “countries to watch”, authors based in China contributed 8.5 % of all research papers published in Nature research journals in 2012. The country also had nine institutions in the Top 200 – up from three in 2011. The editors predict that China will overtake France in the 2013 rankings, saying “It will be a surprise if France is not relegated to sixth by further Chinese improvement in 2013.”

The other “countries to watch”; Brazil, Ireland, Kenya and Saudi Arabia; are currently publishing relatively small numbers of articles in Nature research journals, but are making gains. Ireland has jumped from 30th to 20th in the NPI between 2008 and 2012, while Brazil has moved up seven places to 27th. Saudi Arabia is one of the world’s fastest improvers with a marked increase in research articles and similarly Kenya has made an ascent up the NPI ranking to 38th place.

The Global Nature Publishing Index 2012 supplement is available online at nature.asia/publishing-index-global and is published as a supplement to Nature today. The ranking is a snapshot based on papers published in 2012, with 2008-2011 data also included to show trends.