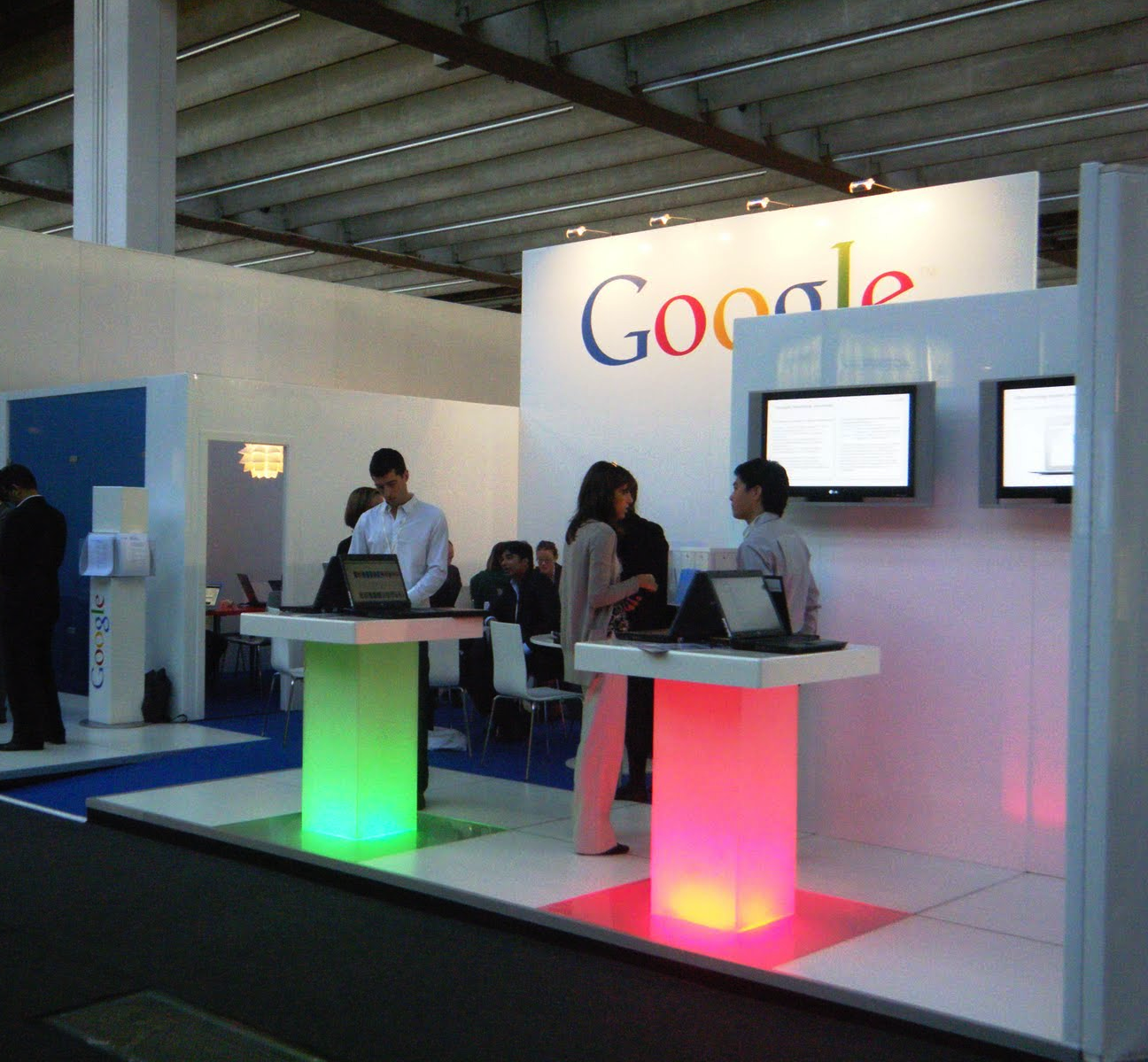 Internet search services provider Google, Inc., US, has reportedly launched its e-bookstore in the UK. The store can be found at http://books.google.co.uk/ebooks.

According to a report published in The Bookseller, Google has signed deals with the UK’s biggest publishers, including Hachette, Penguin and Random House. The company has said it has hundreds of thousands of commercially available books to buy at launch, in addition to 2 million public domain e-books. Google eBooks are stored in an online library and accessible across devices including laptops, netbooks, tablets, smartphones and e-readers.

The development comes almost a year after its US e-book store went live. Google now plans to launch the e-book store in other English-language markets such as Australia and Canada. The European expansion is slated for next year. It is expected that the move will significantly improve Google’s ability to compete with the likes of Amazon and Apple in the burgeoning e-books market.