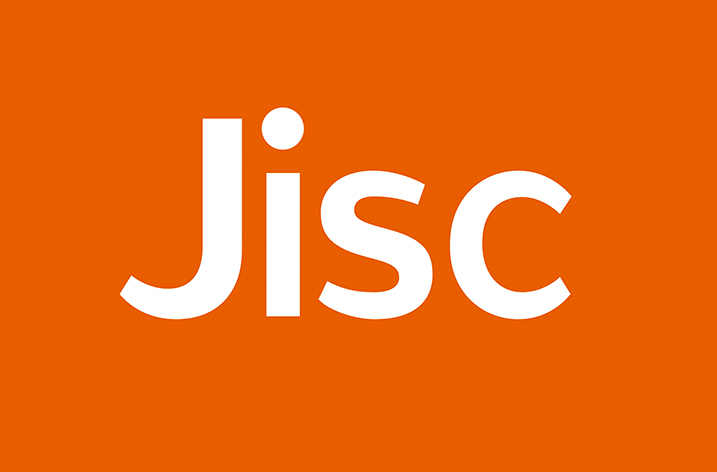 Octopus aims to change the way research is published and improve its quality.

Ground-breaking publishing platform Octopus is being launched next week (29 June), and researchers are invited to attend the online event to find out more.

Octopus aims to enable fast, free and fair publishing of research that is open to all, and which focusses on the intrinsic quality of research.

It sets out to avoid researchers being tempted to ‘sell good stories’ in their work, and instead rewards them for rigour and specialism. Whilst traditional journals will remain a way for research findings to be disseminated, Octopus will provide a primary research record for publishing and research as it happens. – the place where the research community will be able to record full details of ideas, methods, data and analyses, and for these to be peer reviewed and assessed for quality.

It will allow faster sharing of results with credit given to individual work at all stages of the research process – including peer review.

Shifting the incentive structure of research

Last year, Octopus Publishing Community Interest Company (CIC) was awarded £650,000 funding over three years in collaboration with Jisc from Research England’s emerging priorities fund to support the technical development required to move Octopus from a prototype to a global service.

Unlike a traditional research publishing model, Octopus breaks down the publication of research into eight smaller modules or elements:

These elements are linked together to form branching chains, but each can be authored by different people.

“Octopus is designed to shift the whole incentive structure. By changing what they’re being assessed on, we can allow researchers to concentrate on the quality of their work, not the way they ‘sell it’ to others.

“The platform will remove the judgement of work based solely on the ‘findings’, which can lead researchers to prioritise impressive-sounding results over solid theory and methods. It will encourage researchers to specialise in their skills as theorists, methodologists, data collectors, analysts, implementers or critiquers, rather than try to attempt all of these at once.

Thanks to the funding from UKRI (UK Research and Innovation), and the design of the platform, research recorded in it is free to read and free for researchers to publish, in an attempt to break down barriers to research for researchers with fewer resources. It also builds in ways to try to minimize bias in the assessment of work based on a researcher’s gender or the institution they work at. The emphasis is on speed, openness, fairness and ease of use, in order to prioritise pure, intrinsic quality of research.

“The vision for Octopus is strongly aligned with Jisc’s overall mission in leveraging technology to improve research.  Open by design, Octopus represents an entirely new publishing model, with the potential to transform research communication and research culture.”

“The funding to support Octopus aligns with Research England’s strong commitment to open research and the government’s People and Culture Strategy.

“There is real potential for this service to positively disrupt the publication landscape and provide a tool for the research community, which is owned by the community.”

“Octopus is something very different for the research community, and I expect it will be hard for many people to adjust their mindset to the new way of approaching research work that it encourages.

“At the moment it’s as if we are encouraging researchers to build their own tall towers, and judging them on how high they can reach, but ignoring the towers’ strength. It doesn’t result in a solid edifice – reliable findings that we can continue to build on and use – it’s not collaborative and it’s not using everyone’s strengths and skills to best effect.

“Instead, Octopus encourages every researcher to think of each piece of work they do (like coming up with an idea or collecting some data) as a brick that they are placing in a wall. They are incentivised to make each brick as solid as possible, and make sure it’s put in the right place. That way, out of all the solid bricks, will emerge solid towers on firm foundations: research integrity in the fullest sense, and findings that society can rely on.

“I think many people recognise that in order for research to serve society, and to tackle the problems such as reproducibility that we’ve seen grow over the years, something like this needs to happen. And I’ve been thrilled to find that many working in journals, funders and institutions are rallying round Octopus and want to see it succeed, as well as researchers themselves.”

How to get involved

Initially, Octopus’s eight publication types are most closely aligned with the scientific research process. However, researchers from all disciplines have expressed interest in extending the platform and are invited to get involved in the work to do this.