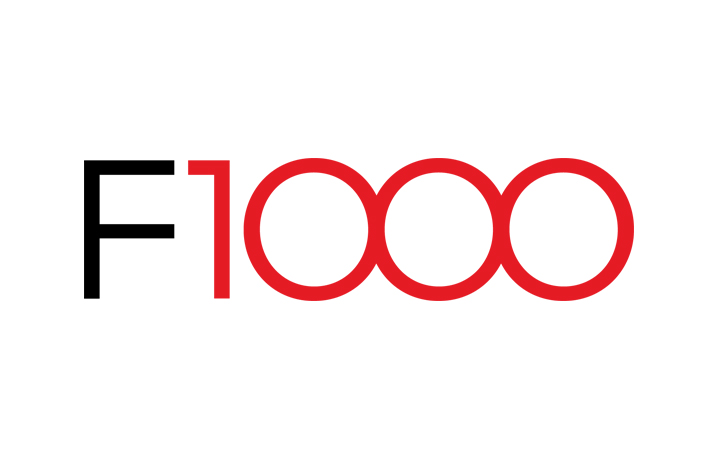 Ireland’s Health Research Board (HRB) is to launch a new publishing platform that will enable HRB–funded researchers to publish all research outputs quickly, in an open and transparent way. HRB Open Research will be the first publication platform operated by F1000 on behalf of a public funder.

All HRB Open Research publication charges will be covered by the HRB and the platform will launch in February 2018. Because researchers will be able to publish any and all results, rather than standard articles as encouraged by more traditional journals, fewer results will end up filed away, which reduces duplication of work and of funding.

HRB Open Research will provide all HRB-funded researchers with a platform to immediately publish any research results they think are worth sharing.  This could include research articles, null results, case reports, small findings and the data underlying their results (subject to data protection policies). The model helps address significant issues faced by the research community at the moment, such as research waste, reproducibility and rising publication costs.

The open data policy, which requires publication of all supporting research data together with an article, reinforces the HRB’s commitment to research integrity, reproducibility and transparency. This is of particular importance with current concerns around what has been described as the ‘reproducibility crisis’ – the failure to replicate the results of previous experiments. A recent survey has found that 70% of researchers have tried and failed to reproduce the experiments of others.*

According to Dr Mairead O Driscoll, “We want the research we fund to be open and accessible, so that results are available quickly and can have the widest possible impact. HRB Open Research will achieve this, which in turn will increase the speed at which research results can be applied in practice to improve people’s health, change approaches to care and inform policy.”

A process of open peer review, post-publication, helps limit editorial bias and increase speed of publication. The approach allows users to see who has reviewed an article, as well as their comments on the published work in line with the HRB principles of transparency, fairness and accountability. Once a sufficient level of peer review has been reached the articles will be indexed in major bibliometric databases.

HRB Open research will be in good company as it joins Wellcome Open Research (launched November 2016) and Gates Open Research (launching autumn 2017). These are publication platforms with the same transparent peer review model operated on behalf of the two largest private funders of biomedical research world, the UK-based charity Wellcome and the Bill & Melinda Gates Foundation.  All platforms are based on technology developed on F1000Research, which first launched in 2013.

Dr Rebecca Lawrence, Managing Director of F1000, said: “It is really heartening to see the HRB taking the lead in becoming the first public funding agency to launch a publication platform, following quickly in the footsteps of Wellcome and the Bill and Melinda Gates Foundation. In doing so, they show that they are committed to transparency and the ‘free flow of information across national and international research communities’ as they state in their open access policy.”

You can find out more about HRB Open Research at: https://hrbopenresearch.org/