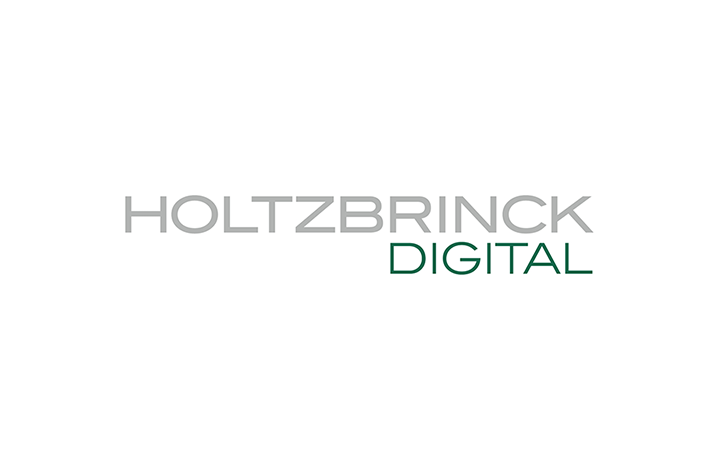 Holtzbrinck Digital  – the  investment arm of the digital research, science and education focused Holtzbrinck Publishing Group has today announced a series of appointments to position the company for additional growth, following a strong financial year and a number of recent investments in Europe and North America.

Hook has also announced the establishment of a refreshed senior leadership structure, with renewed or confirmed roles and responsibilities.

Markus Schunk, CEO of Holtzbrinck Digital, said: “I look forward to working even more closely with Daniel Hook, Fedor Zeyer and the Digital Science team as it continues to flourish. Following our recent investments made with Transcriptic, Peerwith and IFI CLAIMS Patent Services, we will continue to expand the existing Digital Science portfolio through organic growth and appropriate future acquisitions. I would like to express my sincere thanks to Michael Hock, for his utmost commitment and valuable contribution in recent years and I wish him the very best for his future challenges”.

Welcoming the appointments, Daniel Hook, CEO at Digital Science added, “I am honoured to lead Digital Science as CEO.  It is rare that anyone has an opportunity to fundamentally change the ways in which researchers, institutions, funders and governments interact with data to fulfil the needs of an increasingly complex information landscape. The key senior appointments and promotions that we are announcing will continue to bring a wealth of leadership and experience to our international business.”