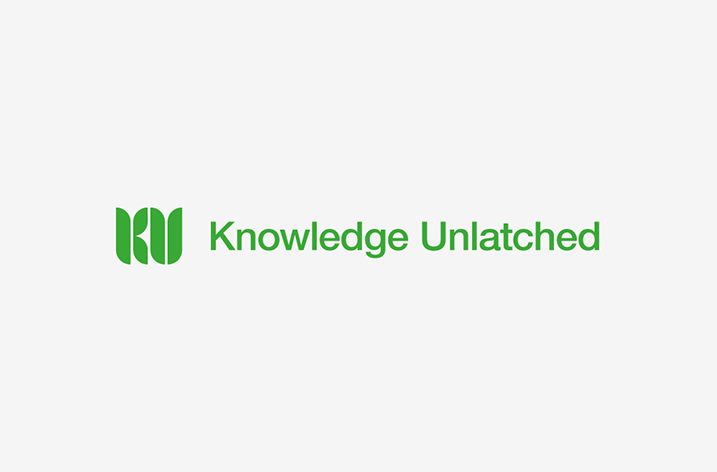 Knowledge Unlatched (KU), the international initiative for Open Access (OA), is pleased to announce OA Heroes 2022, highlighting the countries, institutions, publishers, disciplines and scholarly titles seeing the most usage worldwide. The number of total user interactions (including downloads and views) for KU titles has grown year on year by 16 percent and now stands at a total of 16.2 million. On average, each title unlatched through KU gets 5,450 user interactions.

Almost 3,000 books have been published OA to date owing to KU’s initiatives, and this number will grow to 3,500 titles by the end of 2022. In addition, some 6,300 institutions worldwide saw usage of KU books last year. Once again, the most popular discipline was English Language and Literature, with over 775,000 user interactions, followed by Politics and International Studies (630,000+ interactions) and History (540,000+ interactions).

“The impact of the titles we unlatch each year continues to inspire us,” says Dr. Sven Fund, KU’s Senior Director. “As we approach a new pledging cycle this spring, we are grateful to the hundreds of libraries around the world that continue to support KU and invest in our various OA collections.”

The book with the most interactions in 2021 by a large margin was Frankenstein: A New Edition for Scientists and Engineers (MIT Press), with well over half a million interactions, followed by Social Theory after the Internet: Media, Technology, and Globalization (UCL Press) and A People’s History of Modern Europe (Pluto Press), with over 131,000 and 104,000 interactions, respectively.

This year’s OA usage assessment results are based on the data collected from several hosting platforms, including OAPEN, JSTOR, Project MUSE, and the Open Research Library.

An infographic that presents the usage data in one place can be downloaded from the Open Research Community website.