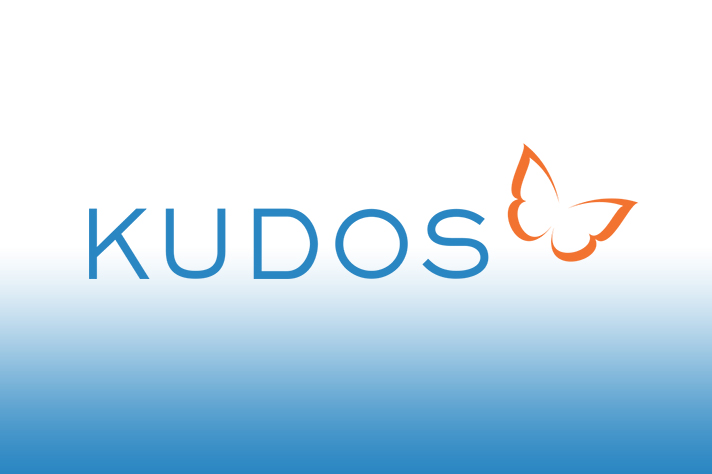 Kudos, the award-winning service for maximizing the reach and impact of research publications, has been named as one of Outsell’s “8 to Watch” for an unprecedented third consecutive year and will present as part of the Emerging Company Growth Tank at Outsell’s Signature Event in Boston, MA this October 4-5.

Outsell, Inc. the information industry research and advisory firm, receives nominations for the Emerging Company Growth Tank from its own analysts and members of its Leadership Council, as well as from relevant incubators and venture firms. The list of 250 nominations is initially pared down to 30 promising companies, from which a shortlist of 8 is then selected. Outsell’s panel of judges will select two winners at the event in October, based on innovativeness, growth prospects, and market relevance.

“Outsell 250 list comprises some seriously impressive innovators,” comments Melinda Kenneway, Kudos co-founder and Executive Director. “To be named in the top 8 is a real accolade that reflects our far-reaching goals in terms of driving research performance, and we’re proud to have the value and potential of Kudos recognized in this way.”

Watch an overview of Kudos achievements to date, recognised in the shortlisting for the Outsell industry prize for innovation and growth potential.

The full press release can be found here: http://bit.ly/outselltop8