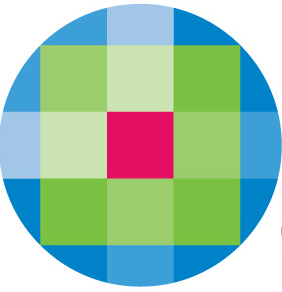 APEX Awards are based on excellence in graphic design, editorial content and the ability to achieve overall communications excellence. APEX Grand Awards honor the outstanding works in each main category, while APEX Awards of Excellence recognize exceptional entries in each of the individual categories. Of the more than 3,300 entries in APEX 2011, just 100 Grand Award Winners were selected.

“We are delighted that multiple LWW published journals have been recognized as winners in 11 categories for their publishing excellence,” said Karen Abramson, President and CEO, Wolters Kluwer Health Medical Research. “Awards for editorial recognition are yet another measure of the important contributions our journals are making to their specialties. Congratulations to all of the honored editorial teams.”

LWW’s 11 category Excellence Award wins were given for the following:

The Apex Annual Awards for Publication Excellence Competition is open to communicators in corporate, nonprofit and independent settings. Sponsored by the Editors of Writing That Works, the bimonthly newsletter for communicators who write, edit and manage business publications has been recognizing publishing excellence since 1988.