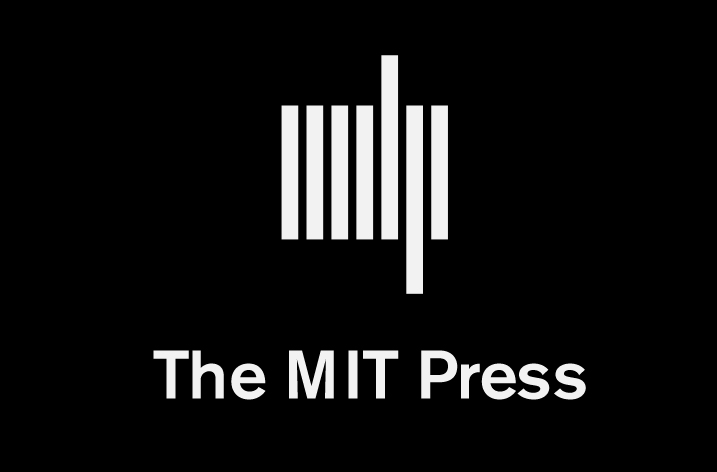 Thanks to the support of libraries participating in Direct to Open (D2O), the MIT Presswill publish its full list of 2022 scholarly monographs and edited collections open access on the MIT Press Direct platform. Thirty-seven of the eighty works are already openly available to readers around the world, and a full list of titles included in the model this calendar year may be found at the end of this announcement.

D2O moves scholarly books from a solely market-based, purchase model, where individuals and libraries buy single eBooks, to a collaborative, library-supported open access model. Instead of purchasing a title once for a single collection, libraries now have the opportunity to fund them one time for the world through participant fees.

“We are thrilled to reach this milestone and make the Press’s 2022 monographs openly available,” said Amy Brand, director and publisher of the MIT Press. “In partnership with the D2O member libraries, we are creating a sustainable path for open access scholarship. ”

In its first year, 240 libraries from around the globe committed to support D2O. The Press has also entered into an all-in agreement with Big Ten Academic Alliance as well as central licensing and invoicing agreements with Council of Australian University Librarians, Center for Research Libraries; Greater Western Library Alliance, MOBIUS, Northeast Research Libraries, Jisc, Partnership for Academic Library Collaboration and Innovation, SCELC, and Lyrasis.

“The MIT Press is committed to forging an affordable and equitable future for open access books rooted in nonprofit values,” said Amy Harris, Senior Manager, Library Relations and Sales at the MIT Press. “Together with our participating libraries and our consortia partners, we’re building a future for scholarly books where authors can reap the full benefits of the scholarly publishing system regardless of their institutional affiliation or funding.”

“As an academic author, I don’t write for royalties as much as for impact,” said Georg F. Striedter, Professor, Neurobiology and Behavior, University of California, Irvine and MIT Press author. “The goal is to be of use to as many readers as possible—across the world, rich or poor. Therefore I am thrilled that the MIT Press and a consortium of libraries (including my own at UC Irvine) are making it possible for the electronic version of my forthcoming book to be open access. I believe this is the future of academic book publishing, or at least its bleeding edge.”

In the coming year, the Press will seek to expand library participation in the model. Supporting libraries not only contribute to opening frontlist titles, but also receive exclusive participation benefits including term access to a backlist collection of ~2,500 titles. To learn more about Direct to Open, or to sign-up to become a participating library, visit direct.mit.edu/books/pages/direct-to-open or contact the MIT Press library partnerships and sales team.

List of MIT Press 2022 monographs and edited collections included in the Direct to Open Model: