Home Institutions OCLC and the National Library of the Netherlands sign long-term agreement to... 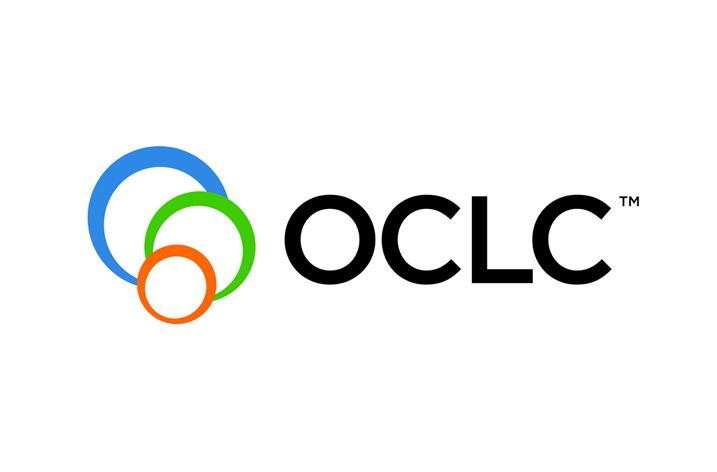 OCLC and the Koninklijke Bibliotheek (KB), the National Library of the Netherlands, signed a new long-term partnership agreement today for metadata management and discovery services that will increase the visibility of Dutch public libraries’ collections.

Under the new agreement, library metadata workflows will be moved to WorldCat, the world’s most comprehensive network of data about library collections, and the WorldShare technology platform. WorldCat Discovery Services will also be integrated in the Dutch national infrastructure to increase the visibility of public library collections.

“The KB’s mission is to bring people and information together in networks of publicly funded libraries to enable research, and to stimulate reading to help make the Netherlands more skilled and more creative,” said Lily Knibbeler, Director General of the national library. “Reinforcing national and international cooperation is one of the strategic aims of the KB. This agreement with OCLC on behalf of the public libraries, and the transition to WorldShare, support this mission.”

The National Library of the Netherlands was one of the founding partners of the national library infrastructure that have been cooperating closely throughout the years through Pica, which later became OCLC, in the Netherlands. Since January 2015, under the Public Library Provisions System Act (Wsob), the National Library plays a central role in continued development of public libraries, and is responsible for development of a national digital library.

Key elements of the new partnership with OCLC include standardized and long-term metadata management with a focus on efficient workflows, and increased visibility of collections for all Dutch public library organizations and their users. The WorldCat Discovery API will be integrated in the national digital library infrastructure, which will enable public libraries and their users to find information they seek in the rich collections of libraries around the world through WorldCat.

“This new long-term agreement on behalf of Dutch public libraries expands and builds on a 2014 UKB Consortium agreement to migrate Dutch university libraries and the National Library to the OCLC WorldShare platform,” said Eric van Lubeek, Managing Director, OCLC EMEA and APAC. “As a result of both agreements, library users in the Netherlands will be able to use the nationwide digital library structure and access collections from libraries around the world.”

The new long-term agreement is the latest in a decades-long record of library automation collaboration in the Netherlands. The Dutch library community will be the first in EMEA to have a nationwide OCLC infrastructure in place.