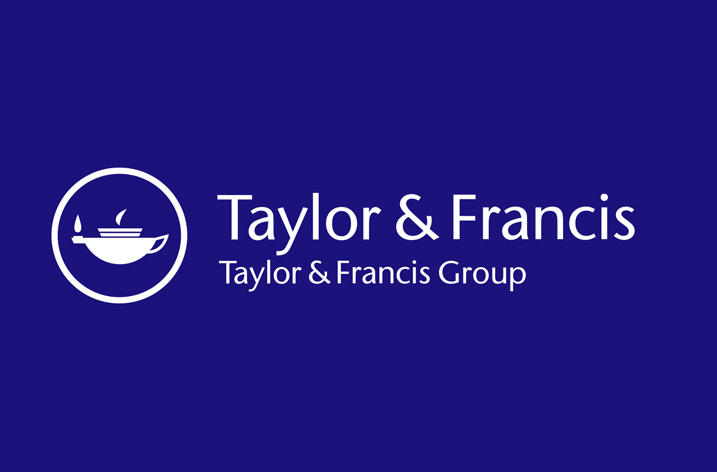 Researchers are in favor of widening access to research but remain largely unaware of initiatives and services that have been established to encourage growth of open access (OA).

New figures released for Open Access Week, reveal little consensus when it comes to permitting reuse of published research. The survey of 2,755 Taylor & Francis authors also finds they are failing to take advantage of the open access options available to them.

Just 5% of researchers are aware of Plan S – an initiative with potential to significantly affect publishing options for researchers around the world. Plan S has hit the headlines and been the focus of many political discussions around its aim of making all scholarly publications open access by 2025.

The survey asked researchers about their publishing habits. Gold OA, making the final version of a research article open, has seen increased uptake (42% used this option in the last 12 months). However just 26% of respondents have made use of green OA, archiving an earlier version of a manuscript in a repository.

Additionally, although researchers support the principle of greater access to their work (88%) and only a minority (41%) agree that their research is already available to those who need it, there is less consensus on the extent to which others should be able to reuse that published research – the other pillar of the open access movement. While some authors support maximum reusability of their work, there appears to be reticence among others.

CC BY, the Creative Commons Attribution License which gives others complete freedom to build upon and distribute the original work, is researchers’ least preferred publishing license (least preferred for 29%). While the highest number of first preferences go to CC BY-NC-ND (26%), which doesn’t permit derivatives or commercial reuse. The option with the highest combined first and second preferences is the Exclusive License to Publish, giving the journal owner exclusive right to publish the article and handle reuse requests.

“This new survey demonstrates that researchers see value in anyone being able to access their published research. However, it’s sobering to note that so many of the routes to enable this access, which scholarly communication professionals are very familiar with, are still largely unknown among the larger body of researchers,” says Caroline Sutton, Director of Open Research, Taylor & Francis. “There is clearly much more that publishers, funders, librarians, and open access advocates need to do to raise awareness among researchers of the OA options available to them.”

For a copy of the report, please visit the Taylor & Francis Newsroom Embargo Area:
https://newsroom.taylorandfrancisgroup.com/embargoed-releases/