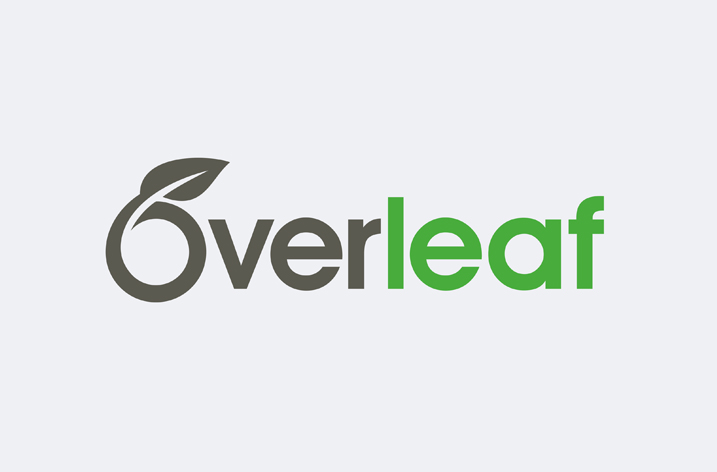 Cloud-based software company Overleaf has reached 10 million users in 189 countries around the world, thanks to strong and sustained user growth among university academics, students, research institutions and industry.

The 10 million user milestone has been achieved just five months after Overleaf reached its nine millionth, and well ahead of the company’s 10th birthday in December 2022.

Part of Digital Science, Overleaf enables its users to collaboratively write, edit and publish scientific documents, with an editing tool that utilises the open-sourced LaTeX (pronounced either LAH-tek or LAY-tek) document preparation system.

This service assists academics, students, and researchers in industry to effectively and efficiently collaborate, publish and share their work, helping to make science and research faster, more accessible and more transparent.

Overleaf is the world’s market leader in this collaboration technology and typically has more than 400,000 active users of its editing services every day.

“I want to thank our worldwide community of 10 million users for their enormous support,” says John Hammersley, Co-founder and CEO of Overleaf.

“To have started the company in 2012 with just a handful of users, and seeing that handful become thousands within months — that was an exciting feeling. But to now see our small company achieve 10 million users, that is beyond any of our expectations.

“We’re excited that there’s been such huge growth in the uptake of our online editor. More than ever we’re achieving our mission of helping academics, students and those in industry to collaborate and bring their research results to the world.

“What I’m especially pleased about is that our Overleaf users have grown into a supportive, global community, in which the end result is better, faster, more accessible, and above all more collaborative research,” Dr Hammersley says.

The benefits of Overleaf’s editing tools have been highlighted during the COVID-19 pandemic, in which key scientific research has been written up on Overleaf and then released into the world.

“This was especially critical during the early stages of the pandemic, such as the rapid production of a paper on the effectiveness of mask wearing against COVID-19, which was made possible in part through the authors’ use of Overleaf,” Dr Hammersley says.

“This is just one way in which Overleaf can have an important impact on our world — and there will be millions of other users out there who are also making an important contribution to their field and to society.”

A quick overview of Overleaf:

“While those most represented in our Overleaf community are typically from computer science, engineering and technology, mathematics and physics backgrounds, we’re proud to see that our community has expanded beyond the traditional STEM fields — we now have economists, linguists, logicians and more using Overleaf every day.

“The diversity of our community continues to motivate us to explore new ways of making the collaborative authoring experience even easier. We are also working to ensure that Overleaf is more accessible to people with disabilities,” Ms Baynes says.