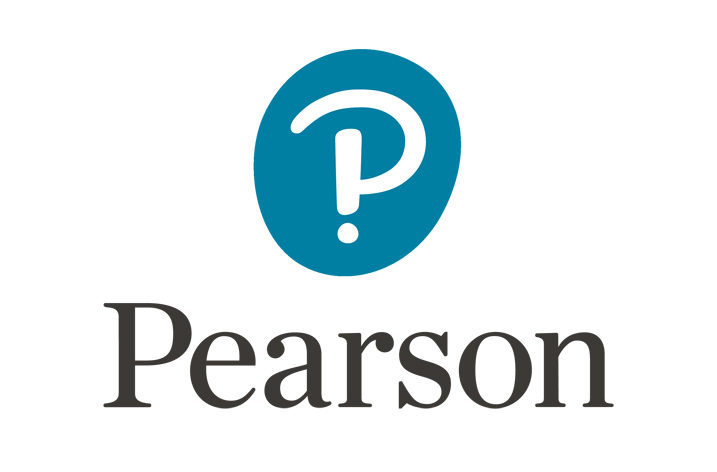 Pearson is to cut 4,000 jobs after issuing its second profit warning in three months.

The world’s biggest education publisher said it aimed for annual savings of £350m by the end of 2017 and it would end its long-held policy of increasing its dividend each year.

Pearson said it expects adjusted earnings per share for 2015 to come in at between 69p and 70p when it reports full-year results next month, down from the previous guidance of the bottom end of 70p to 75p.

The company also issued a profits downgrade for this year, with adjusted earnings per share to fall to about 50p to 55p, but it expects to improve performance in 2017 and 2018.

The restructure, which will cut 10% of its global workforce, will cost Pearson £320m this year.

Pearson, which sold off the Financial Times and its stake in the Economist last year, said it would reinstate the “employee incentive pool” to keep up staff morale and motivation.

“Our competitive performance during the last three years has been strong, but the cyclical and policy related challenges in our biggest markets have been more pronounced and persisted for longer than anticipated,” said Pearson chief executive John Fallon.

“Faced with these challenges, we are today announcing decisive plans to further integrate the business and reduce the cost base, rationalise our product development and focus on fewer, bigger opportunities.”

Wednesday’s announcement is likely to increase speculation about whether Fallon will remain as chief executive.