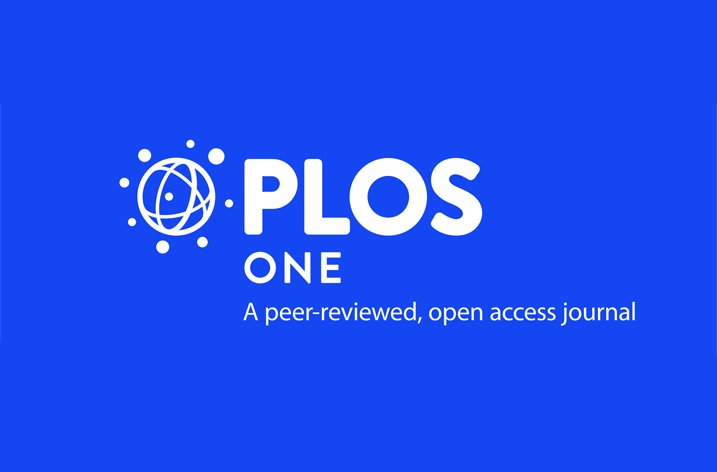 Join Joerg Heber, editor-in-chief at the journal PLOS One for his talk, “Advancing Open Science at PLOS One” followed by a panel discussion in the Leo and Dottie Kolligian Library, Room 360, on Monday, April 29, from 11 a.m. until 1:30 p.m.

The event will be streamed live via Zoom for those who wish to watch remotely in real-time.

In 2005, Heber joined what is now Springer Nature as a manuscript editor at Nature Materials and then at Nature Communications in 2012. Having held several managerial positions, he became the journal’s executive editor in 2015. In 2016, Heber was appointed PLOS One’s editor-in-chief.

Open access scholarly literature is free to read, online and available to anyone. By contrast, subscribing to a publisher means libraries, institutions or readers pay for access to journal articles and other research content.

The University of California leads “the global movement toward open access to publicly funded research,” by deciding not to renew subscriptions with publishers such as Elsevier and by renegotiating its agreement with Cambridge University Press.

Aligned with UC policy and under Heber’s editorial oversight, PLOS Oneaccepts research in more than 200 areas across science, engineering, medicine, social sciences and the related humanities “with the aim of making well-conducted research freely available.”

Heber’s talk will be followed by a panel discussion with UC Merced professors Michael Dawson and Michael Scheibner and postdoctoral researcher Jing Yan, addressing these and other evolving transformations in OA science communications.

Please RSVP if you plan to attend. For more information about Heber’s talk and the panel discussion, please contact Deputy University Librarian, Donald Barclay.SUBSCRIBESUBMIT A STORY