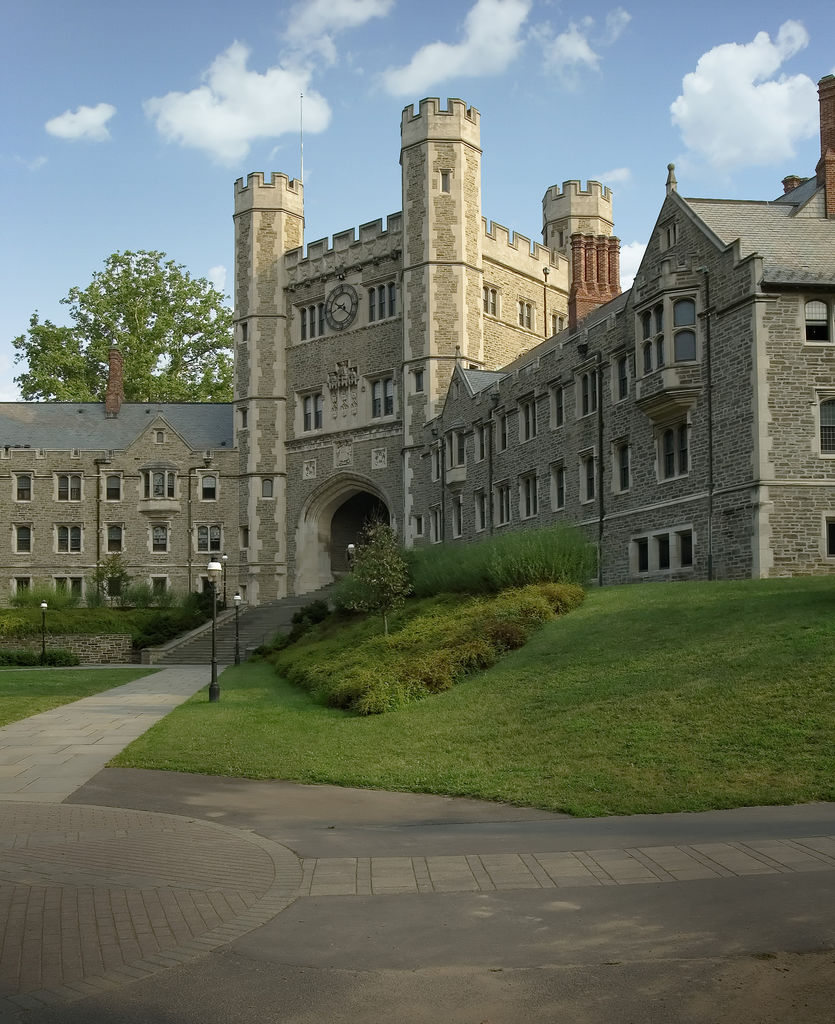 Prestigious US academic institution Princeton University will prevent researchers from giving the copyright of scholarly articles to journal publishers, except in certain cases where a waiver may be granted.

The new rule is part of an Open Access policy aimed at broadening the reach of their scholarly work and encouraging publishers to adjust standard contracts that commonly require exclusive copyright as a condition of publication.

Universities pay millions of dollars a year for academic journal subscriptions. People without subscriptions, which can cost up to $25,000 a year for some journals or hundreds of dollars for a single issue, are often prevented from reading taxpayer funded research. Individual articles are also commonly locked behind pay walls.

Researchers and peer reviewers are not paid for their work but academic publishers have said such a business model is required to maintain quality.

At a September 19 meeting, Princeton’s Faculty Advisory Committee on Policy adopted a new open access policy that gives the university the “nonexclusive right to make available copies of scholarly articles written by its faculty, unless a professor specifically requests a waiver for particular articles.”

“The University authorizes professors to post copies of their articles on their own web sites or on University web sites, or in other not-for-a-fee venues,” the policy said.

“The main effect of this new policy is to prevent them from giving away all their rights when they publish in a journal.”

Under the policy, academic staff will grant to The Trustees of Princeton University “a nonexclusive, irrevocable, worldwide license to exercise any and all copyrights in his or her scholarly articles published in any medium, whether now known or later invented, provided the articles are not sold by the University for a profit, and to authorise others to do the same.”

In cases where the journal refuses to publish their article without the academic handing all copyright to the publisher, the academic can seek a waiver from the open access policy from the University.

The policy authors acknowledged that this may make the rule toothless in practice but said open access policies can be used “to lean on the journals to adjust their standard contracts so that waivers are not required, or with a limited waiver that simply delays open access for a few months.”

Academics will also be encouraged to place their work in open access data stores such asArxiv or campus-run data repositories.

Princeton University spokesman, Martin A. Mbugua, said the policy was not an outright ban on staff handing copyright to journal publishers.

“It is a new open access policy that gives our faculty an advantage, and the option of seeking a waiver,” he said.

Having prestigious universities such as Princeton and Harvard fly the open access flag represented a step forward, said open access advocate Professor Simon Marginson from the University of Melbourne’s Centre for the Study of Higher Education.

“The achievement of free knowledge flows, and installation of open access publishing on the web as the primary form of publishing rather than oligopolistic journal publishing subject to price barriers, now depends on whether this movement spreads further among the peak research and scholarly institutions,” he said.