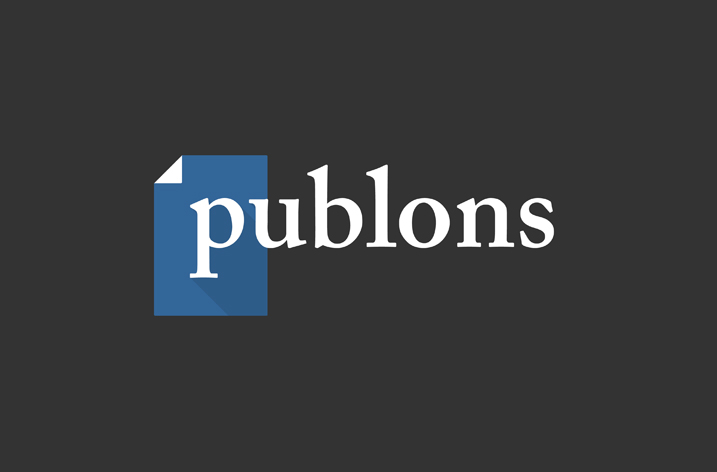 Publons – the leading scholarly peer review platform, today launched the Global State of Peer Review report, the largest ever study of peer review. The report brings together novel results of a survey of 11k+ global researchers alongside data from Publons, ScholarOne, and Web of Science.

Other key findings from the 2018 Global State of Peer Review include: