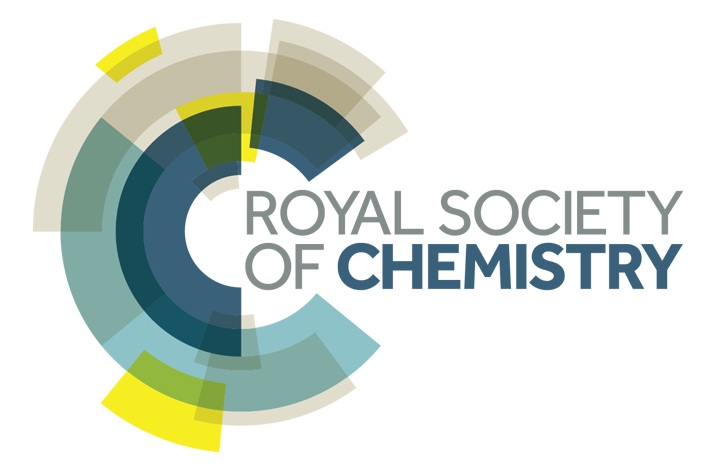 The Royal Society of Chemistry has today launched a new five-year partnership with GlaxoSmithKline (GSK) to enhance the capabilities of African scientists in modern analytical skills.

The world’s leading chemistry community and the science-led healthcare company will build on a popular training programme currently run by volunteers. The partnership will enable the Pan Africa Chemistry Network (PACN) to roll out training in Kenya, Nigeria, Ethiopia and Ghana.

The PACN was established in 2008 by the Royal Society of Chemistry and African scientists to provide support for researchers across sub-Saharan Africa. As part of this, the network launched its own training programme in Gas Chromatography-Mass Spectrometry (GC-MS) – a widely used, modern analytical technique. The programme has trained more than 100 African scientists over five years, who have gone on to publish more than 20 articles in scientific journals.

The expanded programme will up skill and empower African scientists developing their practical analytical techniques to solve global challenges. It aims to train local chemists to train others – leaving a self-sustaining programme and lasting legacy in African science.

Stephen Hawthorne, Deputy Chief Executive at the Royal Society of Chemistry, said: “We are very pleased to launch this new partnership with GSK, an organisation which shares our long-term commitment to Africa.

“Their global expertise in this critical area of analytical chemistry will help address the needs of African scientists and combat local challenges, such as measuring contaminants in drinking water and identifying counterfeit medicines.

“The programme will also help support and nurture a future generation of African scientists and create opportunities for international research collaborations.”

The programme will train more than 400 scientists across four countries over the next five years. GSK will bring a high level of technical and leadership skills, as well as provide numerous staff engagement opportunities.

Ramil Burden, Vice President Africa and Developing Countries, GSK, said: “If we are to help meet the current and emerging health challenges Africa faces, we need to swell the ranks of skilled scientists in this region. So we are delighted to be working with the RSC to foster the training and development of tomorrow’s scientists.

“GSK has a long history in Africa. This new partnership is part and parcel of our continued commitment to the region through increasing access to healthcare, building capacity and helping deliver sustainable growth.” The partnership was announced at the Royal Society of Chemistry’s PACN annual congress at the University of Nairobi in Kenya.

The first training programme with GSK support will begin in March 2016 in Kenya.