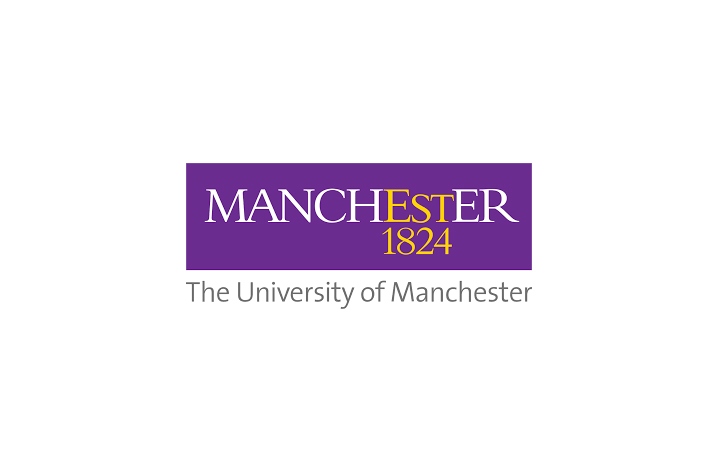 The Chair of Manchester University Press Board, Professor Alistair Ulph, said: “I am delighted that Simon Ross has been appointed to succeed Frances Pinter as CEO of Manchester University Press. He is an outstanding appointment, who brings a clear vision for how he wishes to grow and diversify the range of outputs MUP will offer, backed by a judicious programme of investment. This will build on the transformational work undertaken by Frances Pinter to equip MUP with the business systems and people skills needed to deal with a world of rapid and radical changes in academic publishing, for which the Board is very grateful.”

Simon Ross comes to MUP with a distinguished publishing track record, having held most recently the post of Deputy Managing Director, Academic Publishing and Global Business Development Director at Cambridge University Press. He was previously Managing Director of Cambridge Journals, CUP’s global journals business. Prior to that he worked in senior management and editorial roles at the Times Publishing Group, Pearson Education, Sage Publications and Kluwer Academic Publishers.

The executive search was conducted by Morgan Healey.