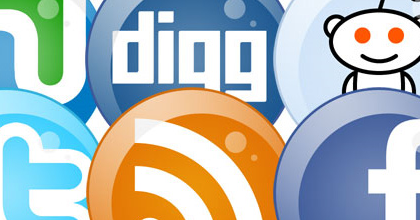 comScore, Inc, a leader in measuring the digital world, today released its annual report on Latin America’s key digital trends of the past year and what they mean for the year ahead. The 2012 Latin America Digital Future in Focus examines how the prevailing trends in social media, online video, digital advertising, mobile and search are defining the current marketplace and how they are likely to shape the coming year. The results of the study will be presented via a complimentary, live webinar on Thursday, March 22. For more information and to register, please visit:http://www.comscore.com/Press_Events/Events_Webinars/Webinar/2012/Futuro_Digital_-_Latinoamerica_2012

“2011 was an extraordinary year for digital media in Latin America as more people than ever before went online and began adopting behaviors like social networking and watching online video with increasing frequency,” said Alejandro Fosk, comScore senior vice president for Latin America. “The rapid adoption of these behaviors presents a world of new opportunities to digital marketers. In order to capitalize on this burgeoning digital economy, it’s important for brands and publishers to understand the key trends driving growth today so they can determine where to invest and how to position their offerings to the needs of the marketplace.”

Key insights from the 2012 Latin America Future in Focus include:

Join Alejandro Fosk, comScore senior vice president for Latin America, on Thursday, March 22 at 12:00 PM (Santiago, Chile), as he shares key insights from the 2012 Latin America Future in Focus report and discusses what these trends mean for marketers in the coming year and beyond. For more information and to register, please visit:http://www.comscore.com/Press_Events/Events_Webinars/Webinar/2012/Futuro_Digital_-_Latinoamerica_2012 Note: Webinar will be presented in Spanish.