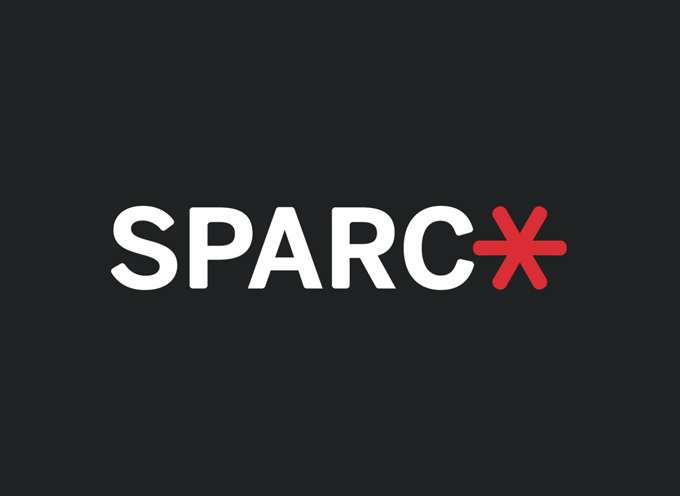 Today, SPARC (the Scholarly Publishing and Academic Resources Coalition) submitted a detailed filing to the U.S. Department of Justice urging federal antitrust enforcers to block the proposed merger between college textbook publishing giants Cengage and McGraw-Hill Education. The merger would create the largest publisher of college course materials in the United States and the world’s second largest education publisher overall.

“The merger would decrease competition, increase prices, and lock students into digital courseware that can gather vast amounts of their data,” said Nicole Allen, Director of Open Education for SPARC. “It flagrantly exceeds market share thresholds established under federal antitrust law. The textbook publishing industry engaged in unsustainable pricing for decades at the expense of students, and eliminating competition adds insult to injury. This merger should not be allowed to proceed.”

SPARC’s filing lays out how the merger would violate the Clayton Antitrust Act, creating a combined company that would control 45% of the college textbook market. Along with Pearson, which currently holds approximately 40%, this merger would consolidate the textbook market in the hands of only two players—remaking the market as a duopoly.

The merger has raised alarm bells across the education sector, with opposition also being voiced by student governments and consumer organizations.

“Opposition to the merger is mounting, as more students, organizations, and antitrust advocates speak up about how it would harm consumers,” said Allen. “As students head back to school, many will face sticker shock over their course materials. The good news is that there are many ways to save money by shopping around and considering options. However, those options may not last if the merger is approved.”

The college textbook market is a classic example of a “captive market” where students are required to buy whatever book they have been assigned no matter the cost. In the last two decades, the cost of textbooks has far outpaced inflation, home prices, medical care, and wages. According to the Consumer Price Index, consumer prices for college textbooks have increased 184% since 1998, three times the rate of inflation. More than two-thirds of college campuses consider textbook affordability a major concern.

“The future of textbooks will not just be rising prices. It will also be publishers collecting and exploiting student data,” said Allen. “Competition is essential to ensuring that markets serve the needs of consumers. The idea of placing control of vast amounts of student data in the hands of a giant with only one viable competitor should raise serious red flags in the age of Facebook and Cambridge Analytica. There is no remedy short of stopping the merger that will avoid manifold negative consequences for students.”

As textbooks and other course materials transition to digital, the amount of data publishers can collect about the students who use them will grow exponentially—often without students even knowing it. This data can be fed into algorithms that can classify a student’s learning style, assess whether they grasp core concepts, decide whether a student qualifies for extra help, or identify if a student is at risk of dropping out. While some of these uses might be helpful to students, the same data can also be used in negative ways—from mischaracterizing an individual’s abilities to violating privacy rights. Monopolistic activities are a problem when it comes to personal data just as much as traditional markets.

“This is a clear-cut case for antitrust enforcement,” said Robert H. Lande, Venable Professor of Law at the University of Baltimore School of Law, a former official at the U.S. Federal Trade Commission, and an antitrust expert who advised SPARC pro bono on the filing. “DOJ has an obligation to defend competition in the market, which would be of tremendous benefit to college students across America.”

“For over 20 years, SPARC has advocated for policies and practices within the federal government, states, and higher education institutions that advance more open systems of sharing knowledge,” said Heather Joseph, Executive Director of SPARC. “This Department of Justice filing is an important extension of that work.”