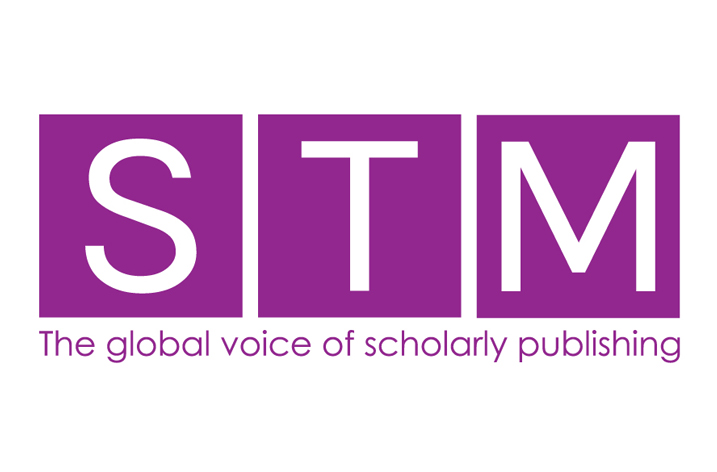 The STM association has read with interest the Max Planck DL (MPDL) paper on the transition to OA [MPDL_OA-Transition_White_Paper.pdf]. We welcome this contribution to the open access debate and share the belief that the most sustainable open access future is a Gold one. We also agree with MPDL that at the highest level there is sufficient funding to support both a consumer-led model and after 100% transition a producer-led model.

However, the MPDL paper makes a number of assumptions which are not backed by the current data available and the experience of our members. We hope the following observations will lay the basis for collaboration with MDPL and other stakeholders to explore how a sustainable transition to a fully gold open access world might be made possible:

• There is no consensus on adopting the Gold model. Presently the declared policies of many research institutions and countries support the author self-archiving repository-based route to open access, the so-called Green route, with over 400 mandates in place around the world to date. The Green route provides only access to a draft version of an article, after a period of delay, and is funded through the subscription business model. The Green route therefore relies on the continuation and existence of journal subscriptions.

• Adoption of Gold OA models also varies significantly by discipline. Gold OA has been most enthusiastically adopted in the biomedical sciences where there is both widespread researcher support and an infrastructure of funders willing to support APCs. This is a good area on which to focus since this is a sizeable field of academic publishing. The picture is very different in other areas, especially those not commonly funded as generously as the sciences. For researchers without such resources to fall back on, the discretionary funds of their institution may be the only source. This has made the prospect of Gold open access more challenging for many researchers in social sciences, humanities and the arts.

• The speed of transition has been overestimated. Data from the STM Report 2015 [http://www.stmassoc.org/2015_02_20_STM_Report_2015.pdf ] shows that in the last 10 years Gold OA articles have increased from about 3% to 13% of the total produced each year. At the same time, due to the growth of the market, overall numbers of articles and journals in the subscription-licensing based model continue to grow. 2

• The use of subscriptions and the origin of papers are mismatched. Subscriptions are spread around a broad spectrum of over 15000 institutions worldwide. The producers of papers are much more concentrated in a smaller set of highly research intensive institutions. A full Gold transition would envisage the research universities bearing a higher proportion of the overall costs than at present while the less research intensive would have their information costs dramatically reduced.

• The MPDL median APC figure of €2000 does not reflect the current mixed market of mainly subscription based resources and is too low for a 100% Gold universe. The MPDL estimate of €2000 as a median APC is much lower than the €2495 estimated by the Wellcome Trust. MPDL advocates retaining existing journals with the current level of service, but the model needs to account for the associated costs. Many hybrid journals, whose APCs are accounted for in the Wellcome Trust estimate, have higher costs because they are more selective than the sound science journals that dominate the fully-OA market. In an 100% Gold universe, APCs would also need to cover the significant infrastructure costs currently sustained by subscriptions. Because it is not just libraries who pay for journals, research funders and corporations should also be included in this dialogue now and in the future.

STM supports the so-called Gold or pay-to-publish route to OA as a sustainable way forward for open access publication [http://www.stm-assoc.org/publicaffairs/resources/publishers-support-sustainable-open-access/], but recognises the need for green open access options. We also support the approach recommended by the Finch Group and others. The economics and politics of such a transition will be far from simple or easy.

Several pilots have been agreed between publishers and consortia or institutes that attempt to manage the transition to open access. These allow for both subscription access, and open access publishing minimizing administrative obstacles or cost barriers.

In the coming weeks, we welcome a meeting with MPDL and other stakeholders to discuss how the scholarly community can achieve the vision of a Gold OA future.