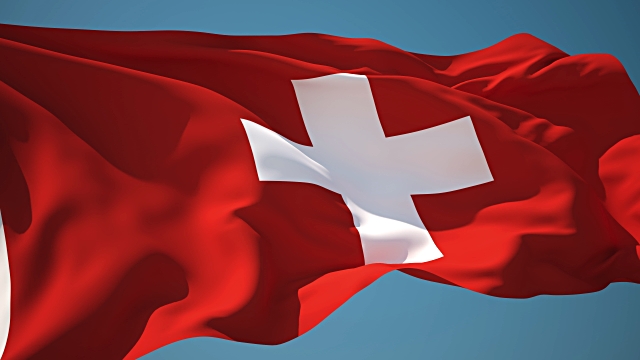 220,416 scientific publications produced in Switzerland are entered in the Scopus database for the 2009-2016 period. Thereof, 86,030 or 39% are in open access journals or on open access platforms. These figures are based on an analysis conducted by the European Commission. They put Switzerland in first place, closely followed by Croatia with 37.9% and Estonia with 37.1%. The United Kingdom achieved 36.1% open access publications, the United States 36.1% and Germany 30.8%.

With a share of 28.5% of all publications, the green road is the preferred version of open access publishing in Switzerland. It involves initial publication in a paywalled scientific journal followed by archiving in an OA repository at a later stage. The gold road – immediate open access – is only followed for 10.6% of publications. The green road is also the prevailing trend internationally, although its share dropped slightly during the seven-year duration of the study. The share of gold road publications, on the other hand, increased almost threefold in the same period.

According to the authors, the transition to open access has been slow. Before all else, it is necessary to optimise the framework conditions for all parties concerned.

Research funded by the SNSF has contributed to Switzerland’s high rating: approximately 50% of the publications resulting from SNSF-funded research between 2011 and 2017 are freely accessible. By pursuing its OA policy 2020, the SNSF wants to achieve 100% open access by 2020. This will speed up the dissemination of new knowledge across the sciences, the economy and society at large.

The European Commission study is based on the bibliometric data of the Scopus database between 2009 and 2016. All academic disciplines were considered in the study.

ChronosHub chooses The Charlesworth Group to represent them in China as...