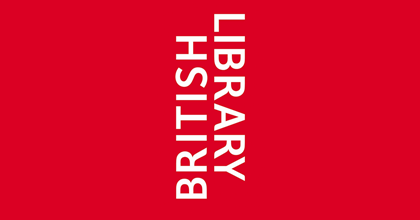 Barry Smith, Head of Commercial Services at the British Library said “We are delighted to have agreed a framework licence with Elsevier and Taylor & Francis. This means we can improve the speed of service delivery we offer to our overseas non-commercial users and augment our current Document Supply Service.”

Any articles to be supplied under this new service are solely for an end-user’s own private study or non-commercial research purposes. The terms of the licence are distinct from the Library’s successful service for the supply of articles for commercial purposes, and shall require end-users and not-for-profit libraries to ensure that the differentiation between commercial and non-commercial use of articles is actively monitored and differentiated.

Ian Bannerman, Managing Director at Taylor & Francis said, “The supply of digital content across national boundaries can be fraught with complexity. This is a shining example of publishers working with a national library to arrive at a licensed solution which will have far-reaching benefits for readers.”

Alicia Wise, Director of Universal Access at Elsevier, said, “The British Library and Elsevier share a common goal. We both make tangible efforts to provide, in a sustainable way, access to scientific information to as many and to as wide a variety of researchers as possible. Through this agreement we help the British Library extend its reach to users far beyond the UK’s boundaries. At the same time it provides Elsevier with an additional, valuable channel through which we can share our content with a very relevant group of researchers.”

“The framework licence agreed with the British Library offers a balanced model for well-regulated licensed document delivery across international borders for non-commercial use,” said Graham Taylor, Director of The Publishers Association.