Home Open Access The Company of Biologists and Jisc are excited to announce a two-year... 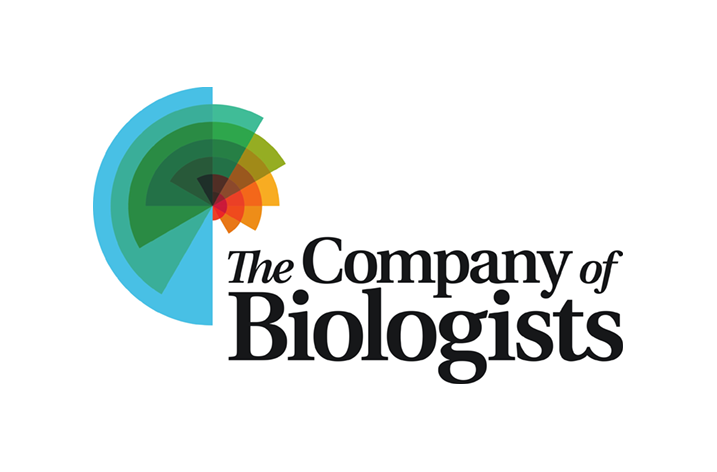 The Company of Biologists and Jisc are excited to announce a two-year pilot transitional open access (OA) agreement from January 2020.

The ‘Read and Publish’ deal will permit researchers at participating institutions unlimited access to all three subscription journals from The Company of Biologists, including the full archive dating back as far as 1853, and will allow the accepted articles of corresponding authors to be published open access by default and without limit.

Matthew Freeman, Chairman of The Company of Biologists and Head of the Dunn School of Pathology, University of Oxford said:

“We are thrilled to sign our first transitional agreement with Jisc. As a small not-for-profit publisher, the establishment of Read & Publish deals strengthens our support for the biological community and represents an important step in our open access journey.”

“We are delighted that The Company of Biologists has joined the small group of not-for-profit publishers who are pushing the open access agenda in offering an affordable ‘read and publish’ agreement to UK universities for 2020.”