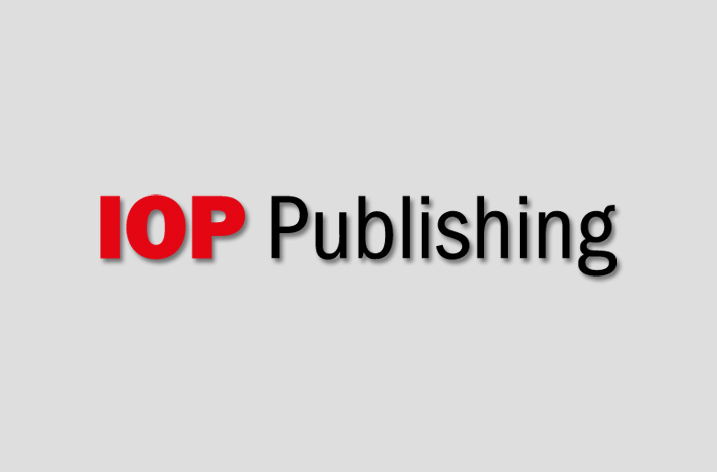 The Institute of Physics (IOP) and IOP Publishing (IOPP) are pleased to announce the appointment of Professor Qi-Kun Xue as chief scientific advisor for China. In the newly created role, Professor Xue will support the IOP and IOPP as they continue to strengthen relationships with the scientific community in China. He will advise on strategic engagement with key decision makers in government and the scientific community and provide expert insight into political and institutional processes.

He will also lead a new Science Advisory Board made up of distinguished academic and industry professionals, which has been formed by the organisations to provide guidance on developments in research and academic publishing throughout China.

Professor Xue is currently Vice President of Tsinghua University, Beijing and President of Beijing Academy of Quantum Information Sciences (BAQIS). He is also a Vice-President of the Chinese Physical Society.

He received his BSc from Shan-Dong University in 1984 and his PhD in condensed matter physics from the Institute of Physics of the Chinese Academy of Sciences (IOPCAS) in 1994.

Commenting on his appointment, Professor Xue, said: “Thanks to substantial investment, and the hard work and dedicated focus of its research community, China is at the forefront of science globally. I am very proud to be helping the Institute of Physics and IOP Publishing in their efforts to forge closer working relationships with the scientific community in China.”

Professor Paul Hardaker, Chief Executive Officer at the Institute of Physics, said: “We are honoured that Professor Xue has agreed to become our first chief scientific advisor for China. It’s extremely important for us to strengthen and develop our links with China’s scientific community, to enable us to learn from one another and foster greater collaboration. I’m looking forward to working closely with Professor Xue and the Advisory Board in the coming years to achieve this.”

Antonia Seymour, Director of Publishing at IOP Publishing, said: “At IOP Publishing we’re very fortunate to have published some of the most significant research from scientists in China, many of whom are considered world leaders in their fields. Alongside our colleagues at IOP, we feel very privileged to have access to the advice and guidance of Professor Xue as we work to build our links with the Chinese research community.”