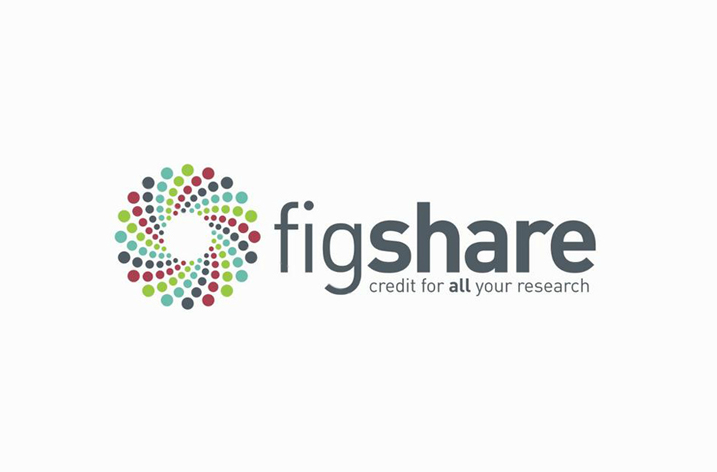 Today Figshare, the online digital repository for academic research, launched its annual report The State of Open Data 2019, to coincide with global celebrations around Open Access Week. The report is the fourth in the series and includes survey results and a collection of articles from global industry experts, as well as a foreword from Paul Ayris, Pro-Vice-Provost (UCL Library Services).

The State of Open Data is now the longest running longitudinal study on the subject, which was created in 2016 to examine attitudes and experiences of researchers working with open data – sharing it, reusing it, and redistributing it.

This year’s survey received a record number of survey participants with around 8,500 responses from the research community. While most trends are encouraging around the adoption and acceptance of open data, the research community is now demanding more enforcement of the mandates that have been adopted by many governments, funders, publishers and institutions around the world.

As with previous years, Figshare, in association with Digital Science, partnered with Springer Nature, to create and distribute the survey reaching as broad an audience as possible.

Mark Hahnel, CEO and Founder, Figshare, said: “We’re really proud to release the fourth in the series of the State of Open Data reports. A big thanks to all the research community who made it the largest survey to date.

“It’s encouraging to see the important trends around the adoption of open data moving in the right direction. The onus now appears to be on funders and government to enforce the mandates they have implemented over recent years. There is still a big gap when it comes to recognising data in tenure and review, so there is also pressure on institutions to consider a variety of outputs and metrics when rewarding their staff.”

Grace Baynes, Vice President, Research Data & New Product Development, Springer Nature, said: “We are delighted to once again partner with Figshare on this annual survey and report as we continue to better understand the evolving views and motivations around open data and sharing.  This year we saw some interesting changes in reported motivators to share data. While ‘Increased impact and visibility of my research’ and ‘Public benefit’ remain the top two reasons, ‘Getting proper credit for sharing data’, ‘Journal/publisher requirement’ and ‘Funder requirement’ are notably higher on researcher’s agendas.

“The survey also shows that we still have a significant gap to close on the question of credit. Just 12% of respondents felt they received sufficient credit for sharing data. Sharing data and research is a central part of open research and open science, facilitating research and advancing progress. To better support this, engagement is going to be needed from all stakeholders to drive forwards appropriate measures and credit to better support our research community, enabling sustainable and incentivised engagement with open data.”

Building Trust to Break Down Barriers

Data Mandates and Incentives: Steps Publishers Can and Should Take Today