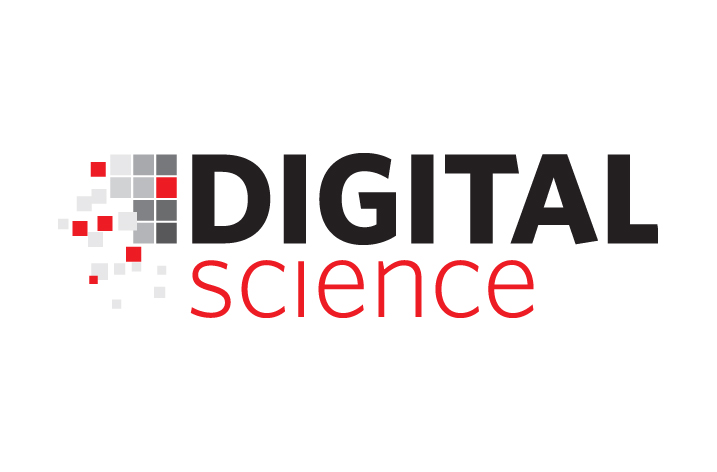 Researchers worldwide will need further assistance to help comply with an increasing number of open data mandates, according to the authors of a new report.

The State of Open Data Report 2022 – the latest in an annual collaborative series from Digital Science, Figshare and Springer Nature – is released today (9:00am BST Thursday 13 October).

Based on a global survey, the report is now in its seventh year and provides insights into researchers’ attitudes towards and experiences of open data. With more than 5,400 respondents, the 2022 survey is the largest since the COVID-19 pandemic began.

Founder and CEO of Figshare Mark Hahnel says: “This year’s State of Open Data Report comes at a unique point in time when we’re seeing a growing number of open data mandates from funding organizations and policymakers, most notably the NIH and OSTP in the United States, but also recently from the National Health and Medical Research Council (NHMRC) in Australia, and in Europe and the UK.

“What is clear from the findings of our report is that while most researchers embrace the concepts of open data and open science, they also have some reasonable misgivings about how open data policies and practices impact on them. In an environment where open data mandates are increasing, funding organizations would benefit from working even more closely with researchers and providing them with additional support to help smooth the transition to a fully open data future.

“We all have a role to play in driving a better future for open data and accessible research, and one way we can do that through this report is by listening to the voices of researchers, funders, institutions, and publishers,” he says.

Primary findings from this year’s report indicated that:

Graham Smith, Open Data Program Manager, Springer Nature, says: “For the past seven years these surveys have helped paint a picture of researcher perspectives on open data. The report shows us not only the progress made but the steps that still need to be taken on the journey towards an open data future in support of the research community. Whether it’s the broad support of researchers for making research data openly available as common practice or the changing attitudes to open data mandates, we must learn from and deliver concrete steps forward to address what the community is telling us.

“Springer Nature is firmly committed to this and we continue to work closely with our partners, such as Figshare and Digital Science, to create better understanding around data sharing.”

Daniel Hook, CEO of Digital Science, says: “Digital Science is committed to making open, collaborative and inclusive research possible, as we believe this environment will lead to the greatest benefit for society. Now in its seventh year, while the articles in The State of Open Data Report represent a unique set of snapshots marking the evolution of attitudes about Open Data in our community, the data behind the survey constitutes a valuable resource to track researcher sentiment regarding open data and their experiences of data sharing. I believe that these data represent an amazing opportunity to understand the challenges and needs of our community so that we can collectively build better infrastructure to support research.”