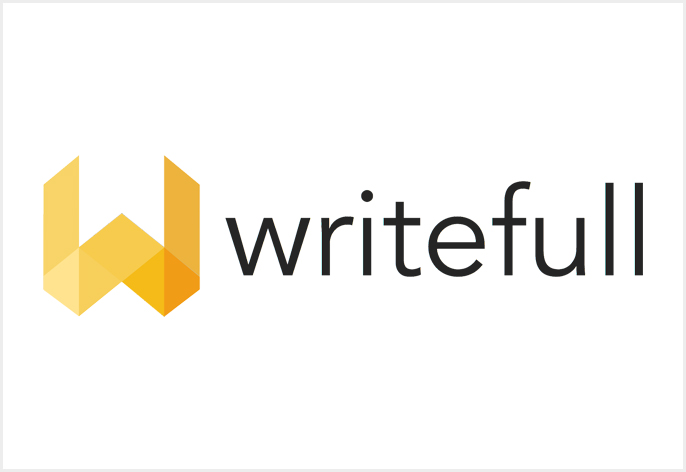 Writefull, provider of automated language editing services, announces the release of a new set of language models that offer next-generation automated editing to the world – signalling a significant change in how AI can support authors and editors.

Writefull’s new models, made available to all users through a mode called ‘Full Edit’, make language edits of unprecedented quality, with the ability to rewrite entire sentences where needed. This is the first time an AI-based language tool demonstrates an understanding of sentences that goes beyond grammar.

With Writefull Full Edit, anyone can instantly access a nearly-human proofreading service. Individuals or small businesses who need to communicate at a professional level and that cannot afford human proofreaders will find that Writefull Full Edit changes what is possible. Full Edit mode also makes high-quality translation accessible to the general public. By combining Full Edit with other freely available products such as Google Translate, anyone can go from a draft in their own language to an English translation in just a few clicks.

Juan Castro, co-founder and CEO of Writefull: “Incorrect or awkward language is a complex problem to solve. Our AI models are now getting closer than ever to human performance, a milestone that we plan to surpass in the near future. With Full Edit, we’ve made a massive leap that puts Writefull miles ahead of other language tools. I’m proud of what we as the Writefull team have accomplished and can’t wait to apply this tech to new use cases.”

Daniel Hook, CEO of Digital Science, comments: “Writefull’s newest algorithms bring professional level proofreading to the desktop of every researcher. In a world drowning in information, it has never been more important to communicate ideas well. Technologies that truly bring down barriers and allow voices from around the world to make their contribution on an even footing is critical – Writefull Full Edit is a huge step forward in realising that aspiration. Digital Science is proud to support Writefull’s development of its Full Edit technology. ”