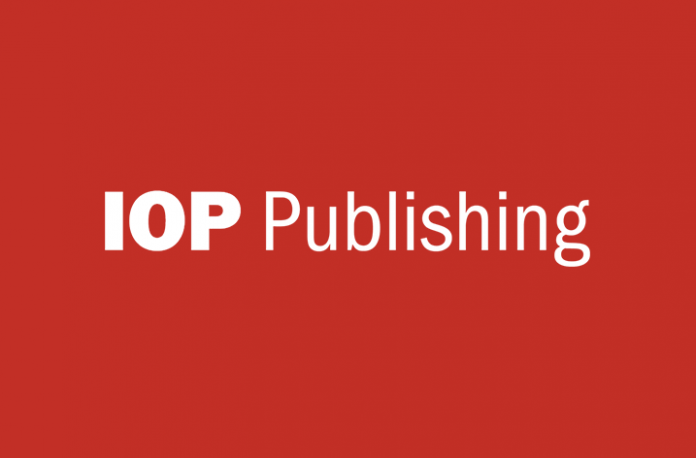 A new global study from AIP Publishing, the American Physical Society (APS), IOP Publishing (IOPP) and Optica Publishing Group (formerly OSA) has found that 82% of physics researchers based in Europe are unaware of Plan S.

Plan S aims for all publications reporting the results of publicly funded research to be published on an open access (OA) basis. Plan S was created by cOAlition S, an international consortium of 28 research funding and performing organisations that support Plan S.

Over 3,000 physical science researchers from across the globe participated in the OA in physics: researcher perspectives study, which was carried out by the physics society publishers to better understand and meet the needs of the physical science community as it relates to OA.

Of the small number of physicists who were aware of Plan S (18%), the key concerns focus on how Plan S will limit their publication choices, restrict the type of research that Plan S-compliant funders will support, and increase the financial burden on researchers who want to publish OA research.

Penelope Lewis, chief publishing officer at AIP Publishing said: “Scientific progress and universal access to knowledge are intrinsically linked. For OA to have the biggest impact in driving true scientific progress, its complexities and challenges must be fully understood and addressed, through conversations and policies developed with funders, institutions, publishers, and the researchers themselves.”

Jeff Lewandowski, director of publishing at the American Physical Society said: “Funders and policy-makers across the globe need to engage with researchers, universities and publishers as they continue to introduce and evolve their OA policies. A collaborative and sustainable approach will ensure that the needs of all stakeholders are reflected, and that policies can be seamlessly adopted by researchers and those supporting them to bring their work from conception to publication.”