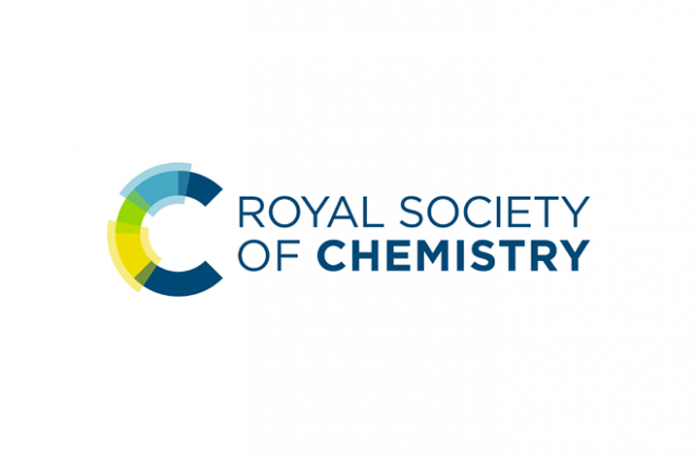 An international group aiming to eliminate bias and discrimination in academic publishing has today published guidance for the collection of author data that can work between different publishers – an issue that has long been a challenge for the global scientific community.

The Joint Commitment for Action on Inclusion and Diversity in Publishing is led by the Royal Society of Chemistry and brings together 52 publishers representing more than half of the world’s peer-reviewed academic journals on a mission to reduce bias.

Dr Nicola Nugent, publishing manager, quality and ethics at the Royal Society of Chemistry said: “Without robust diversity data we cannot begin to define where problems such as bias lie in scholarly publishing – let alone put in place meaningful actions, set goals and measure progress. Agreeing a standardised set of questions to collect data puts us in the best position to create comparable, aggregated and anonymised datasets between journals and publishers

“I’m proud that the RSC will soon be implementing these actions ourselves, and our Joint Commitment gives us a foundation to bring together publishers globally to find answers to questions that have been overlooked for decades”

This crucial action from the Joint Commitment was spearheaded by leading publisher Elsevier, and tested via a survey of more than 1,000 researchers. This approach represents a truly global framework that can be used to collect self-reported data on gender identity, ethnic origins and race.Dr Nicola Nugent, publishing manager, quality and ethics at the Royal Society of Chemistry Picture: RSC

Dr Holly Falk-Krzesinski, co-chair, gender equity taskforce and vice president, research intelligence at Elsevier said: “As a diversity, equity and inclusion initiative, this is an important collaborative effort in service to the research community that took a global-first approach, which is especially important as we continue to see an increasing internationalisation of research. Our coordinated approach also means that publishers can continue to work together using a shared framework toward developing benchmarking capabilities.”

The Joint Commitment group was formed in 2020 after the RSC’s report “Is publishing in the chemical sciences gender-biased?” That research found women face barriers to progression at every stage of the publishing process. A new RSC report on racial inequalities, entitled “Missing Elements” has also highlighted the significant structural inequalities that Black and minoritised ethnicity scientists face.

If widely adopted, this standardised collection of data on demographic diversity will prove invaluable in allowing the industry to identify where more action is needed to reduce bias, so that tangible steps can be taken to create a more inclusive and diverse scholarly publishing environment. In particular, by having separate questions for both an author’s race and ethnic origin the data can be more easily compared on a global basis. Dr Holly Falk-Krzesinski, co-chair, gender equity taskforce and vice president, research intelligence at Elsevier Picture: Elsevier

Professor Ann Morning of New York University, who has expertise in racial and ethnic classification on censuses worldwide, helped to develop the questions for ethnic origins and race. Professor Morning said: “The Joint Commitment group’s twin schema for collecting data on race and on geographic ethnic origins is the fruit of a concerted effort to think clearly and carefully about the kind of ancestry-related information that is useful for diversity, equity and inclusion efforts, and that can be reliably obtained from surveys that span the globe. Rather than rely on the categories used in any one national setting, it draws on research on descent-based classification systems around the world to propose two identity items that proved to work well in a publisher-agnostic international survey of authors, editors, and reviewers.”

Inclusion and diversity in research ensures: i) entry of new researchers and opportunities for researchers of all backgrounds to advance and excel throughout their careers; ii) a wider range of topics and research questions are pursued; iii) rigorous, reproducible and higher-quality research studies; and, iv) equitable and widespread impact of research outcomes to benefit all of society.

This move to standardise the collection of diversity data is a key step toward fulfilling one of the four objectives of the group. A further objective was progressed last year when signatories of the Joint Commitment released six minimum standards to help cultivate an inclusive environment for all: