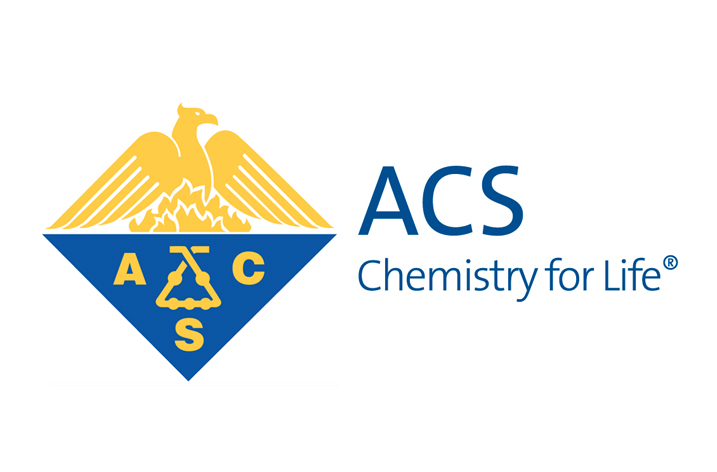 The Polish Academic Consortium is coordinated by the Interdisciplinary Centre for Mathematical and Computational Modelling (ICM) at the University of Warsaw within the framework of the Virtual Library of Science program, subsidized by the Ministry of Science and Higher Education. The program originated in the ‘90s and enables access to key international scientific resources for the Polish academic community, and supports open access and the implementation of Plan S in Poland.