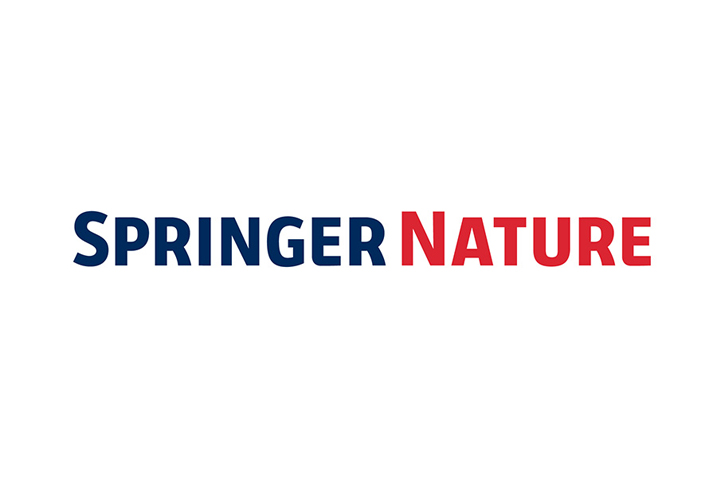 Annette Thomas, former Chief Executive Officer, Macmillan Science and Education, is to leave her role as Chief Scientific Officer, Springer Nature. After 23 years with Macmillan companies and following nearly a year in her new role as Chief Scientific Officer (CSO) and as a Board member of Springer Nature, Annette Thomas has decided to leave the company.

Annette oversaw a successful transition of the Macmillan businesses into Springer Nature when the company was created following a merger between the majority of Macmillan Science and Education (MSE) and Springer Science+Business Media in 2015. As global head of the research organisation, Annette was instrumental in shaping Springer Nature and in setting the strategic direction for the new company, which is a world leader in open access, in high impact content and in academic books.

An innovator in scientific publishing, Annette oversaw the expansion of Nature Publishing Group from two journals when she joined in 1993 to the 60 Nature-branded journals that exist today. An early advocate of open access, she spearheaded Nature’s developments in this area including the launch of Nature Communications, Scientific Reports and the Nature Partner Journals programme. She was an early pioneer in unlocking the power of data and technology to improve research workflows and outcomes, creating the start-up incubator Digital Science in 2010 whilst serving as Chief Executive Officer (CEO) of Macmillan Publishers, a role she held since 2007. In 2011, she was appointed CEO of MSE where she successfully led a global transformation programme that put the customer at the heart of the business. This programme included the expansion of the Macmillan Group in China and the creation of new ‘campus’ style offices for over 3,000 staff in London and in New York. The offices fostered a culture of innovation and collaboration across the group whilst accelerating growth and increasing efficiency. Within Springer Nature, 2015 was a record year of industry-leading growth for the Macmillan companies.

Going forward, Steven Inchcoombe, previously Managing Director, Nature Research Group, will assume a broader role within the Springer Nature research organisation and become a member of the Springer Nature Board. As part of this, he will share responsibility for the existing reporting lines of Annette Thomas with Springer Nature CEO, Derk Haank.

Stefan von Holtzbrinck, Chairman, Supervisory Board, Springer Nature, said today: “Under Annette’s leadership, Macmillan Science and Education went from strength to strength and this enabled us to make the merger with Springer a reality. Thanks to her vision and drive, Annette has set Springer Nature up well for success and leaves the research group in strong hands. I have worked with Annette for over 20 years and will be forever grateful for her support. I wish her all the best for her next challenge.”

Annette Thomas said: “It has been a tremendous honour to be part of the amazing journey of Nature and Macmillan for over 20 years. We have been driven by our mission to improve the outcomes for researchers, teachers and students and, by doing this, to create long-term sustainable commercial success. I have worked with truly amazing colleagues who have an unrelenting commitment to excellence and who are not afraid to challenge the status quo. I am immensely proud of all that the team has achieved and of the brands that, as a result, stand even stronger in the market today – world leading brands like Nature and Macmillan. There is so much more to be done to open up the world of discovery so that researchers and teachers and everyone who supports them can access and apply the ideas, data and technology they need to achieve better outcomes and accelerate our collective ability to solve societies’ grand challenges. I am looking forward to building upon my experiences to contribute to the fast-moving world of science and education.”

Annette Thomas started her career as a scientist, receiving degrees in Biochemistry, Biophysics and Neuroscience from Harvard and Yale Universities. She went on to forge a career in publishing spanning over twenty years. She joined Macmillan Publishing Group in 1993 as cell biology editor for Nature, she was the launch editor of Nature Cell Biology and went on to create and launch the Nature Reviews series. She became Managing Director of Nature Publishing Group in 2000 and Chief Executive of Macmillan Publishers in 2007. She created Digital Science in 2010, became Chief Executive of Macmillan Science and Education in 2012 and Springer Nature’s Chief Scientific Officer in May 2015. She has served as a member of the Board of Scientific Counselors of the National Center for Biotechnology Information (NCBI) and on the board of Creative Commons. She is currently a member of the Yale University Council.