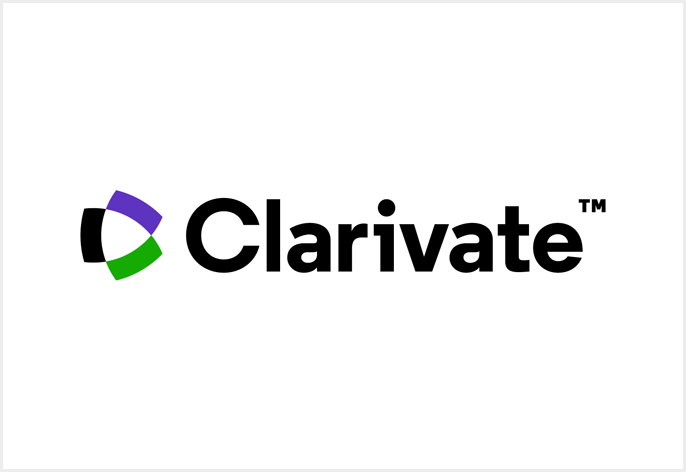 Clarivate Plc (NYSE:CLVT), a global leader in providing trusted information and insights to accelerate the pace of innovation, today revealed its 2022 list of Highly Cited Researchers™ – individuals at universities, research institutes and commercial organizations who have demonstrated a disproportionate level of significant and broad influence in their field or fields of research. The methodology draws on data from the Web of Science™ citation index, together with analysis performed by bibliometric experts and data scientists at the Institute for Scientific Information (ISI)™ at Clarivate.

ISI analysts have awarded Highly Cited Researcher 2022 designations to 6,938 researchers from across the globe who demonstrated significant influence in their chosen field or fields over the last decade. The list is truly global, spanning 69 countries or regions and spread across a diverse range of research fields in the sciences and social sciences.

David Pendlebury, Head of Research Analysis at the Institute for Scientific Information at Clarivate said: “Research misconduct is an ever-increasing concern in our world. Activities such as unusual citation activity and fake peer review may represent efforts to game the system and create self-generated status. This is why we’ve expanded our qualitative analysis this year to ensure the Highly Cited Researchers list reflects genuine, community-wide research influence. Our efforts are part of a wider responsibility across the whole research community to better police itself and uphold research integrity.”

6,938 researchers from 69 countries and regions have been named this year. Some extraordinary researchers are recognized in multiple Essential Science Indicators™ (ESI) research fields: 219 named in two fields, 28 named in three fields and 4 named in four fields. Their achievements are truly exceptional and indicate broad, multidisciplinary influence among their peers. Overall, there are 3,981 awards in specific fields and 3,244 awards for cross-field impact, totalling 7,225 awards across all of the individual researchers named this year.

Germany has pulled ahead of Australia this year – placing Germany at fourth with 369 researchers, and Australia at fifth with 337 researchers. Behind them are Canada (226), the Netherlands (210), France (134), Switzerland (112) and Singapore (106) which is new to the top 10 this year as Spain drops down.

Harvard University, home to 233 researchers on the list, is once again the institution with the highest concentration of Highly Cited Researchers in the world. Governmental and publicly funded research organizations also feature strongly in the institutional top 10: the Chinese Academy of Sciences comes in second overall (228), narrowing the gap with Harvard, followed by the U.S. National Institutes of Health (113) and Germany’s Max Planck Society (67). TheUniversity of Pennsylvania has joined the top 10 this year, jumping 7 slots from number 17 in 2021.

The full Highly Cited Researchers 2022 list and analysis can be found here.