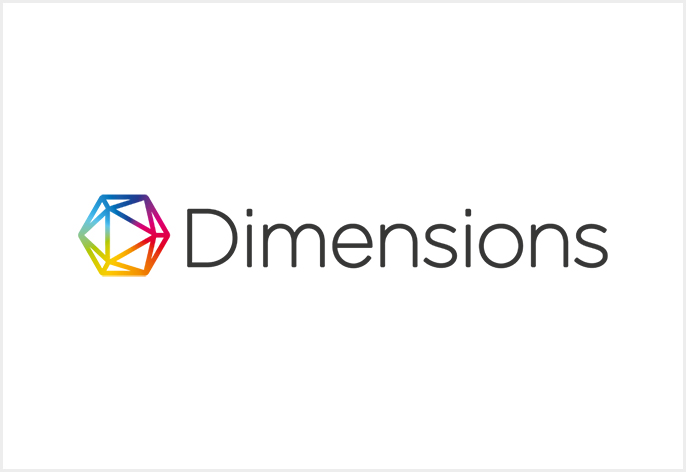 China could surpass the US and the EU to become the most dominant voice in global research within a decade, according to a new analysis released this week by research technology company Digital Science.

The analysis – conducted by Digital Science CEO Daniel Hook and VP Research Futures Simon Porter – coincides with this week’s Communist Party Congress in which China’s political and economic might are a key focus. But what of its strength in research?

Dr Hook and Dr Porter have proposed five key metrics to rank countries’ influence in the world of research. In each of the metrics, China has either already overtaken its main rivals, is close to overtaking them, or has been making a sustained challenge that could see China rise to the top within the next 10 years.

The five metrics, in increasing importance and level of difficulty to achieve, are:

They say the five metrics are chosen “to show causal development” from one metric to the next.

So, how does China fare on each of the metrics?

Dr Hook says: “China’s progress against all of these metrics is impressive. Within just a few years, China’s influence has developed to a point where it is clear that, if it continues on its current path, within a decade it will have surpassed the US and be vying with the EU-27 for global pre-eminence in its ability to influence the research conversation.”

See the full analysis – including charts based on data from Dimensions – here.