Thomson Reuters (TSX/NYSE: TRI), the world’s leading source of intelligent information for businesses and professionals, today announced that David W. Binet of Toronto, Canada will become a director of the Corporation, effective January 1, 2013.

“Thomson Reuters is extremely fortunate to have David Binet join the Board of Directors,” said David Thomson, chairman of Thomson Reuters. “His experience working closely with the company for many years positions David well to provide valuable counsel moving forward.”

Mr. Binet is currently Chief Operating Officer of Woodbridge, the principal shareholder of Thomson Reuters and the investment holding company of the Thomson family of Canada. Mr. Binet has held senior positions with Woodbridge for the past 14 years. Prior to joining Woodbridge, David was a partner at the Canadian law firm Torys LLP where his practice focused on mergers and acquisitions and corporate finance.
David is a member of the board of directors of The Globe and Mail, Canada’s national newspaper. He also serves on the boards of a number of companies which Woodbridge controls. David is Chairman of the Board of Directors of the National Ballet of Canada and a director of Canada’s National Ballet School. 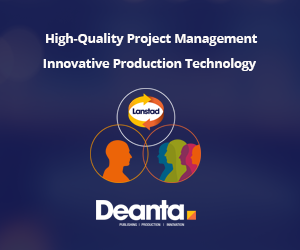