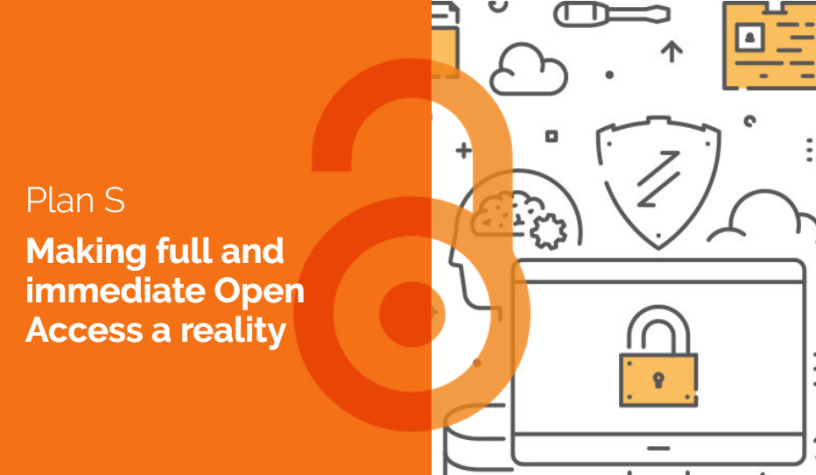 The funders behind Plan S – an ambitious set of policies that aims to speed up the transition to open access publishing – have released updated guidelines that delay implementing the plan for a year and provide more clarity on transformative publishing agreements.

The revisions have attracted mixed reactions from chemists, some of whom welcome the clarity while others worry it will harm their careers.

COAlition S – the group of funders behind Plan S – has said the plan will now come into effect in 2021 rather than the proposed 2020 date to give publishers more time to shift their business models. While many researchers agree this is necessary, some say it still does not allow enough time for the scientific community to adapt.

At a recent panel discussion hosted by the Royal Society of Chemistry (RSC), some UK researchers voiced concerns about how Plan S would affect them.

‘Most people would agree that Plan S is a good idea in principle, it’s just the implementation. Yes they’ve extended it … to 2021, but it’s still very rushed,’ said Hazel Cox, a professor of theoretical and computational quantum chemistry at the University of Sussex. ‘It’s a global issue. Until everyone is on board, people are going to be limited in where and how they publish.’

Oishik Banerji, a postdoctoral researcher at Birkbeck, University of London, shares these concerns. ‘People around my age – early career researchers – are quite concerned … because Plan S is being applied very fast, but it’s not actually being applied globally,’ he said, adding that the announced changes to Plan S’s guidelines have not addressed the issue that the plan focusses on the UK and European countries that support it. He explained that researchers are concerned that having to publish in Plan S-compliant journals could hamper their ability to move to countries such as China and the US, where they place value on a CV full of high impact – and not necessarily open access – publications.

As well as the one-year delay, cOAlition S has abandoned the plan for a cap on article processing charges, and clarified their position on ‘transformative’ publishing models, saying they support arrangements such as read and publish as a way for publishers to move from subscriptions to open access models. Under the new guidance, cOAlition S funders will support transformative journals until 2024 as long as the publisher is committed to moving to full open access within a defined time limit.

Other parts of the policy haven’t changed. cOAlition S funders will not support work published in hybrid journals – those that are subscription based but offer authors the option to publish open access – without transformative arrangements.

In a statement, John-Arne Røttingen, chief executive of the Research Council of Norway and co-chair of the cOAlition S implementation task force, said this ‘final version’ of Plan S will ‘accelerate the necessary transition to full and immediate open access and allow different stakeholders to start implementation in the most optimal way’.

Some researchers are in favour of the plan’s ambitious goals. At the RSC event, Mattias Bjornmalm, a materials scientist at Imperial College London, said it was clear cOAlition S had listened to comments from researchers on their initial proposals.

‘The guidelines now make it very clear that Plan S is not just about open access based on article processing charges, but it explicitly supports a wide range of other models,’ he said. ‘There’s now a very firm commitment to change how we evaluate researchers so that we hire and promote researchers based on the work they do, and not on the journals they publish in. These are things that have come through [from the feedback] and we can see that in the guidelines now, which is very good.’

But others remain unsatisfied. Lynn Kamerlin, a biochemist at the University of Uppsala in Sweden who last year organised an open letter criticising Plan S, tweeted that she was ‘deeply disappointed’ at the revisions, which had ignored concerns raised by the research community.