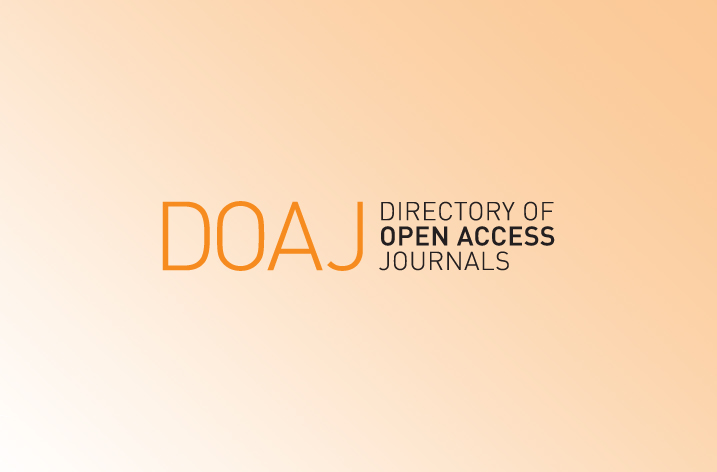 A survey of publishers with journals indexed in DOAJ (Directory of Open Access Journals) has revealed surprising trends in the way that content is published; what types of organisations are publishing the content; on how publishing standards are being accepted globally; and geographical trends on the uptake of open access.

The survey was sent out by DOAJ to its 6000+ account holders, that is to say publishers, in the Summer of 2018. Account holders were allowed one response each, regardless of how many journals they have in that account and all accounts have at least 1 journal active in DOAJ. The total number of responses returned was 1065. Answers revealed some interesting facts, especially when compared to answers provided in the last publisher survey carried out in 2013.

All links point to the underlying data.

Our respondents said that the top 3 benefits of being indexed in DOAJ in 2018 are:

74% of respondents said that submissions had definitely or maybe increasedsince being indexed in DOAJ while over 70% thought that traffic had increasedto their sites.

Building on these findings the DOAJ team will continue to adapt and develop its systems, in accordance with its strategy, to ensure that the DOAJ platform meets user needs, particularly those needs of the global publishing community. After all the platform consists entirely of journal and article metadata, all of which (bar one exception) is provided by the publishers themselves.